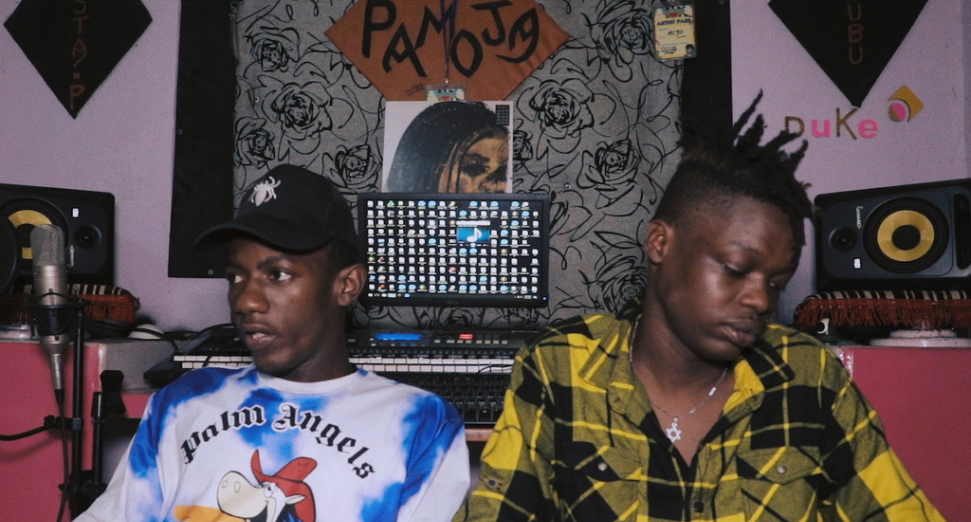 The four-minute film, titled ‘Singeli Sound: High Speed’, offers a brief insight into the singeli scene, and was mainly filmed in the Tanzanian capital Dar Es Salaam, where key labels Sisso Records and Pamoja Records are based.

The founders of both labels are interviewed in the film, alongside a number of other key figures from the singeli scene, with the documentary providing a quick look at the gabber-inspired genre, which sees MCs delivering lyrics over beats that can hit speeds of more than 200 BPM.

“Wherever you turn in Dar Es Salaam, one of the largest cities in Tanzania, you hear this intensely sped up music,” NTS said in a statement about the documentary. “It’s a scene that’s pretty indescribable and you have to see to believe. This mini documentary is a look into this world.”

The compilation, titled ‘Sounds Of Pamoja’, will be released on 17th September, and follows on from Nyege Nyege Tapes’ first singeli-focused compilation from 2017, which was made up of music from Sisso Records’ studio.

You can watch NTS’ film, and preview MC Kono’s track ‘Il Jini Song Wapi’, from ‘Sounds Of Pamoja’, below.

The new release on Nyege Nyege Tapes follows on from a recent album from Den Haag-based producer De Schuurman.