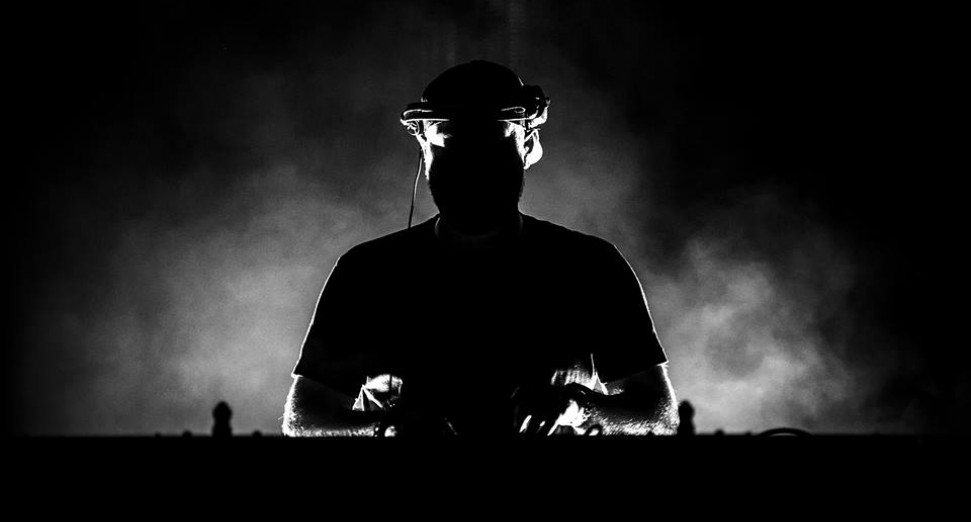 A full recording of a DJ set by Eric Prydz, under his techno alias Cirez D, has been shared online by one fan who recently caught him performing at Chicago’s ARC Music Festival.

The near-90-minute performance on ARC’s Expansions Stage took place this past weekend, over the Labor Day weekend in the US, with the festival taking place this year for the first time at Chicago’s Union Park.

Prydz, playing across the weekend both under his main alias and as Cirez D, was joined on the line-up by the likes of Camelphat, Fisher and the Martinez Brothers.

In addition to performing at the main festival, Prydz also hosted a Pryda afterparty at Chicago venue Radius, which was also captured on video. You can watch videos from both sets below.

In July, Eric Prydz released the track ‘All Night’ under another of his aliases, Tonja Holma.