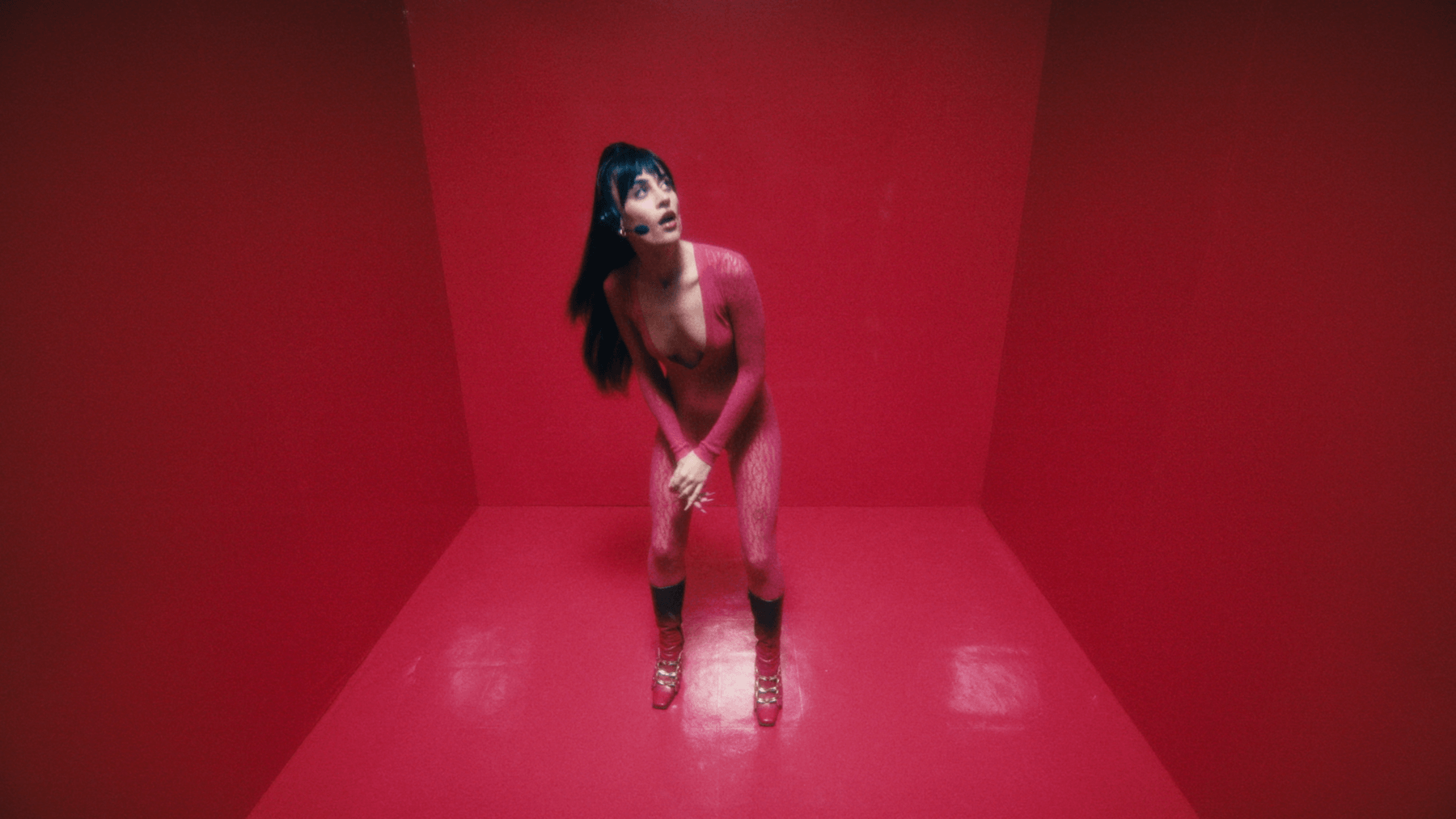 The audiovisual performance formed part of Sónar’s digital programme for 2021.

In the eight-minute visual, which veers between white and bright-hued lighting set-ups, the NUXXE co-founder performs music from her much-anticipated ONE EP. The four-track EP was shared last week (9 December) and features tracks such as WIZZ, BLINK and ZERO FIVE STARS – all of which the artist performed during the live set.

Watch the performance in the player above and revisit Coucou Chloe’s Aesthetic feature.