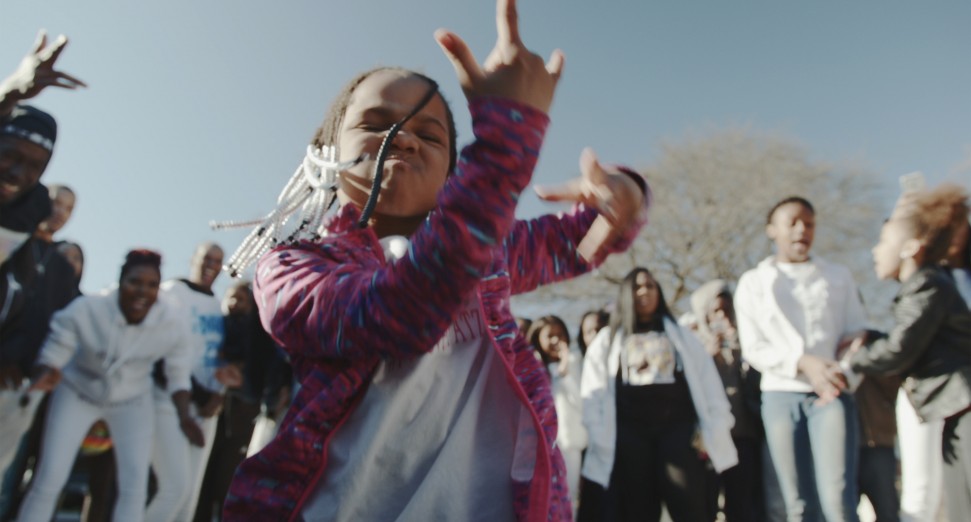 You can now watch a documentary about Baltimore club music on Netflix.

Dark City: Beneath the Beat is a musical documentary about the Baltimore club music and dance culture scene directed by TT The Artist, who found her sound in the city, and captures the “irrepressible bounce and infectious beats of a Baltimore club seen that demands to be seen and heard”.

The musical documentary features a Baltimore club music soundtrack, showcasing the Maryland city’s native artists, DJs, dancers, producers and creatives, and reinforces the immense power of a community in a city with a significantly high crime rate.

The film, which premiered at last year’s SXSW Festival, is available to watch now, and features music from the likes of TT The Artist, Colada, Mighty Mark and UNIIQU3.

Check out the soundtrack below, and watch the film via Netflix here.