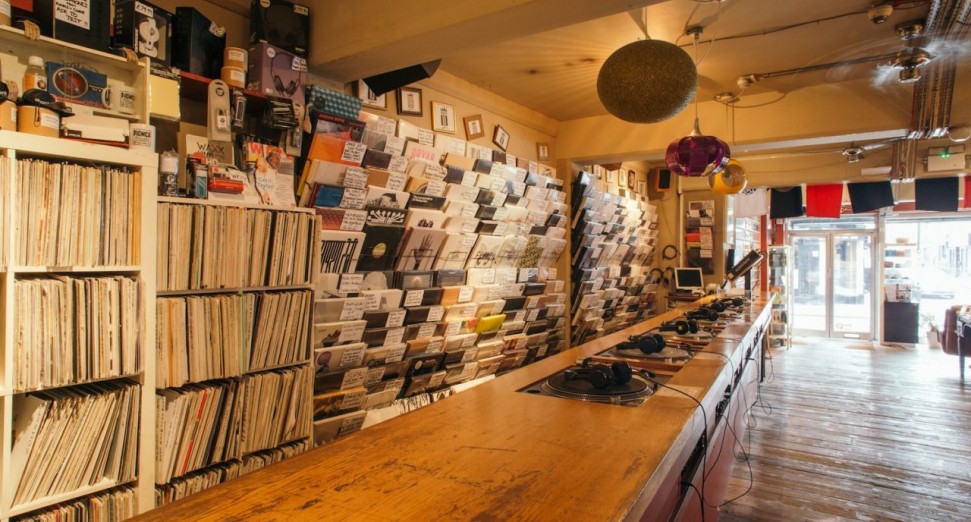 A new series, rolling out over the next month, will take a close look at some of the UK’s finest independent record shops.

‘Behind The Counter’ is a 12-part series which is being released to coincide with this summer’s Record Store Day drops, on June 12th and July 17th.

The series, presented by Classic Album Sundays, Record Store Day and audio brand Bowers & Wilkins, looks at record shops across the UK, from Flashback Records in London to Dundee’s Le Freak Records.
“Each episode celebrates the unique personalities and heritage of 12 record stores from all corners of the UK, shining a spotlight on the hardworking and music-loving record shop owners who play a vital role in bringing music fans together in their communities,” says a press release announcing the series.
You can check out the archive of all the episodes released so far, including a US-based series too, here, and watch the episode focused on London’s Flashback Records below.
Read DJ Mag’s recent in-depth feature on the world of reissue labels here.