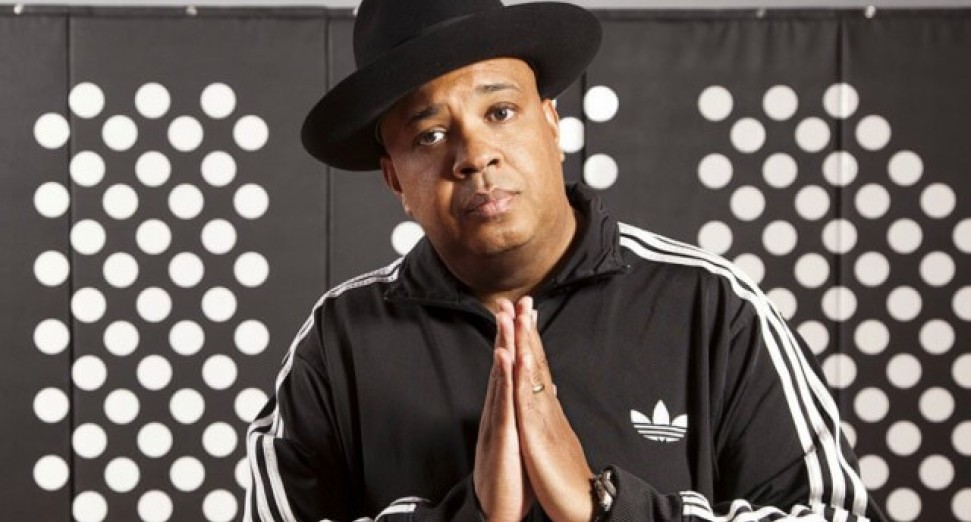 Run-DMC’s Rev Run, AKA Joseph Simmons, has shared an amusing clip of himself rapping classic track ‘It’s Tricky’ while pulled up next to a fan in traffic.

Simmons shared the clip via Instagram, with the caption: “Lol. Made his day. Lol. Made my DAY.”

In a moment of seemingly pure coincidence, the rapper had pulled up next to a car playing the 1987 track. After leaning out of the window of his car to hear the track, he raps along before driving off. You can watch the clip below.

‘It’s Tricky’ originally appeared on Run-DMC’s third album ‘Raising Hell’, and was the fourth tracks to be released as a single from that record.

In April, Run-DMC released some limited edition vinyl artwork as a NFT.