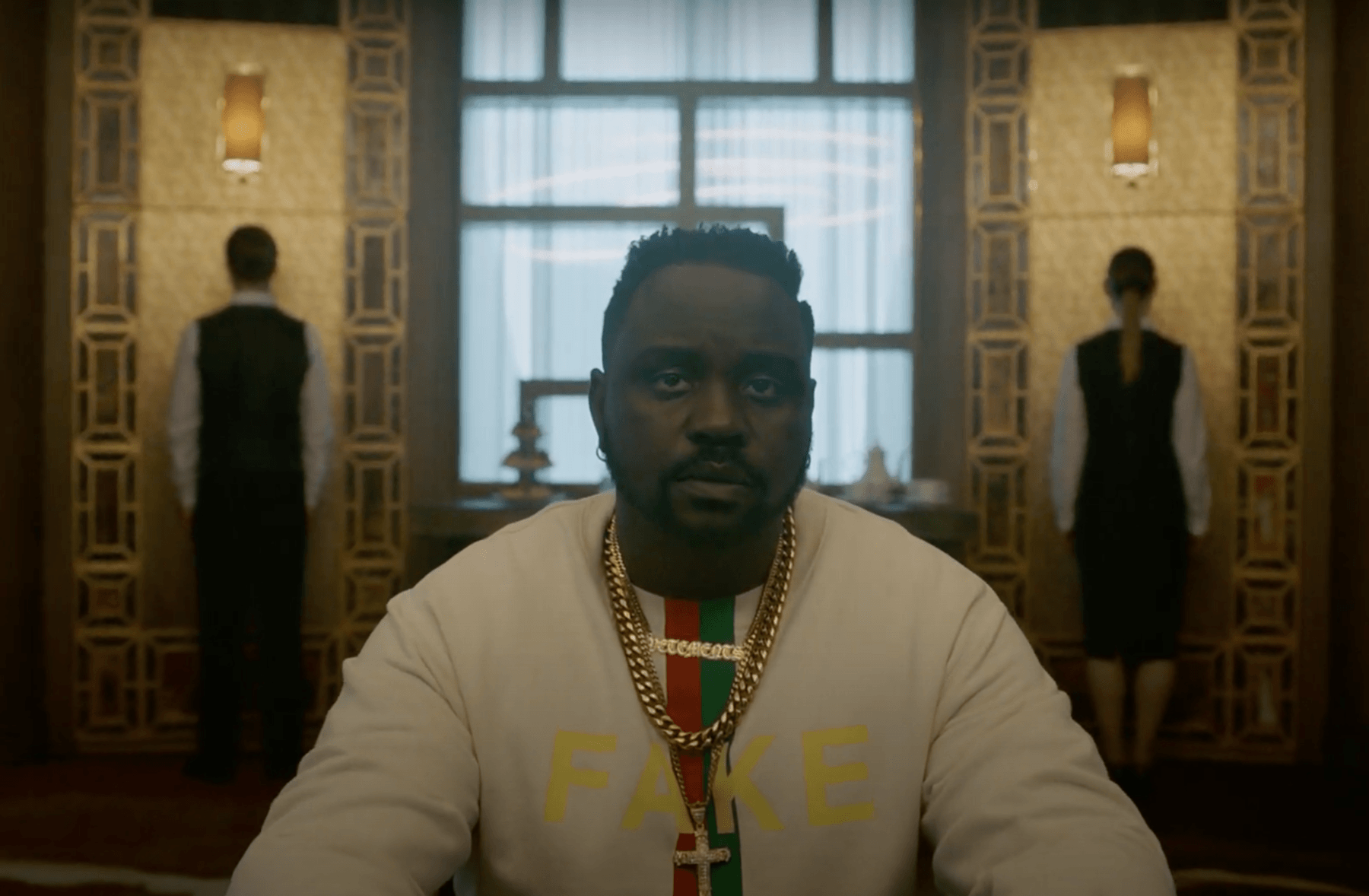 Donald Glover has unveiled the first trailer for the next season of his FX show Atlanta. Glover returned to Twitter last night (31 October) for the first time in almost a year to drop a link to a site called Gilga, which housed a trailer for the long-awaited new season.

The minute-long teaser features cryptic shots and b-roll footage of various European cites and lead character Paper Boi – played by Brian Tyree Henry – soundtracked by Sun Ra’s It’s After The End of the World. The trailer’s final frame reads ‘2022’, though a specific release date has yet to be announced.

Atlanta’s second season came to an end in May 2018. In August of this year, FX chairman John Landgraf revealed the show’s third season would premiere in the “first half” of 2022.

Last March, Donald Glover shared a surprise new album via a site called Donald Glover Presents. The project was removed from the site hours later and released officially later in the month. The album, entitled 3.15.20, featured Ariana Grande and 21 Savage, among others.

Watch the Atlanta Season 3 trailer below.