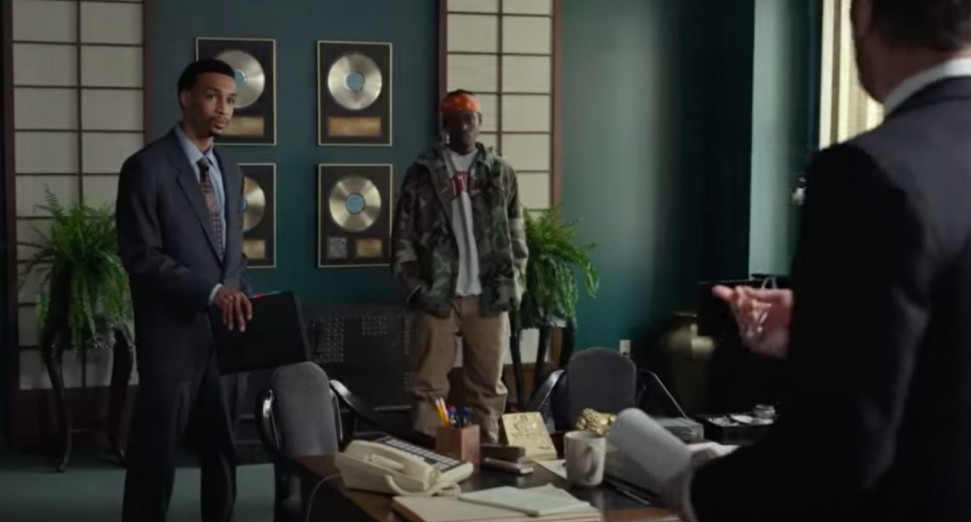 A trailer for the upcoming second season of ‘Wu Tang: An American Saga’ has been shared online.

The series, which premiered in September 2019, offers a biography of the hip-hop group, and the second season, picking up where the last left off, will arrive on Hulu on 8th September.

While season one focussed on the group’s formation, season two will focus on the creation of their classic debut album, ‘Enter the Wu-Tang (36 Chambers)’.

The two-minute trailer, which you can watch below, includes a clip of RZA (played by Ashton Sanders) listening to one of the group’s most famous samples, the spoken word section from ‘Shaolin And Wu Tang’ which opened the track ‘Da Mystery Of Chessboxin’. It also sees them discussing a name for the group, and their hope to “change this entire industry”.

He also appeared alongside The Prodigy on a revamped version of the latter’s classic track ‘Breathe’ earlier this year.