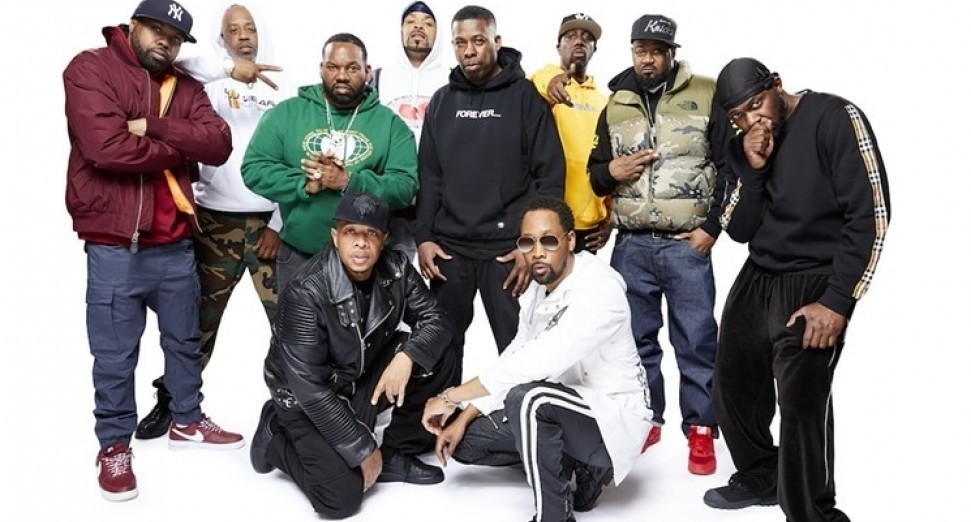 ‘Wu-Tang: An American Saga’ will return to screens later this year, RZA has confirmed.

In a recent interview with HipHopDX, the Wu-Tang founding member said filming for season two was close to wrapping up, two years on from the debut of the first season on streaming platform Hulu. Executive produced by RZA, Method Man, Brian Grazer, Francie Calfo and Alex Tse, the series is based around a fictionalised version of the legendary hip-hop group and looks at the group’s origins in the 1990s.

“American Saga will start airing in September,” RZA told DX by phone. “That story will be complete for the season. Then I’m looking to get back in a director’s chair. I feel like that’s important for me to continue to tell our stories through cinema.

“That’s going to take some time to develop a new script. But I’m having a great time finishing up the new season of American Saga.”

Last month, it was revealed that the Wu-Tang Clan will play backed by a live orchestra at Red Rocks Amphitheatre this summer.