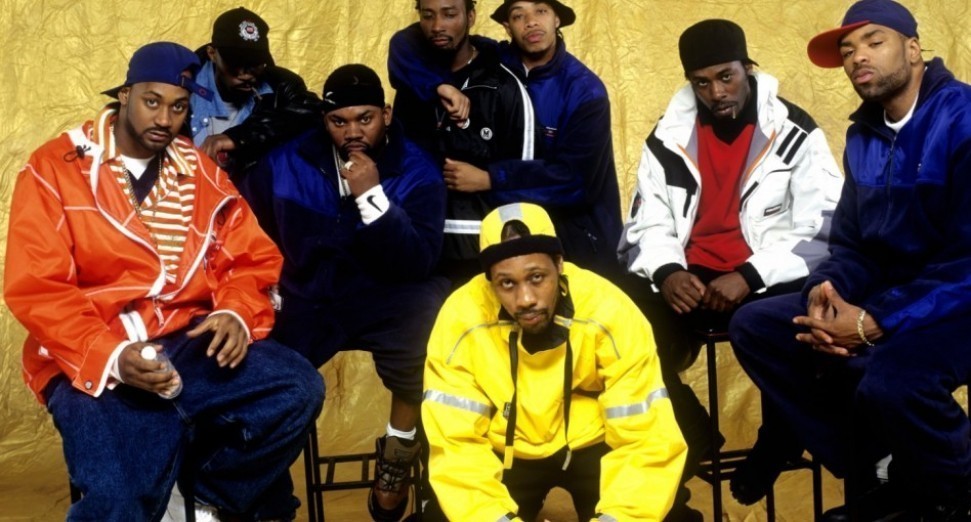 It was the hip hop crew’s first concert in more than 12 months and was made up of a 30-strong tracklist including classic hits like ‘Protect Ya Neck’ and ‘C.R.E.A.M.’. The show also included performances of a number of songs from the individual members’ solo projects, not least a version of ‘Shimmy Shimmy Ya’ by the late-Ol’ Dirty Bastard, in this instance performed by the artist’s son, Young Dirty Bastard.

The group’s cover of ‘Come Together’ by The Beatles also featured in the show, making an appearance for the first time since 2019. OutKast’s Big Boi and DJ Chris Karns were support acts, playing interpretations of tracks like ‘B.O.B.’ and ‘Ms. Jackson’.

Last week the trailer for the second season of ‘Wu Tang: An American Saga’ landed online. The Hulu series charts the Clan’s history and careers. In 2019 they were  honoured with the naming of a district in Staten Island, New York, where they grew up. In March, a limited print phonebook packaged in a 181KG bronze-encrusted chamber was unveiled by the outfit, who labelled it “the biggest and rarest book in the history of hip-hop”.