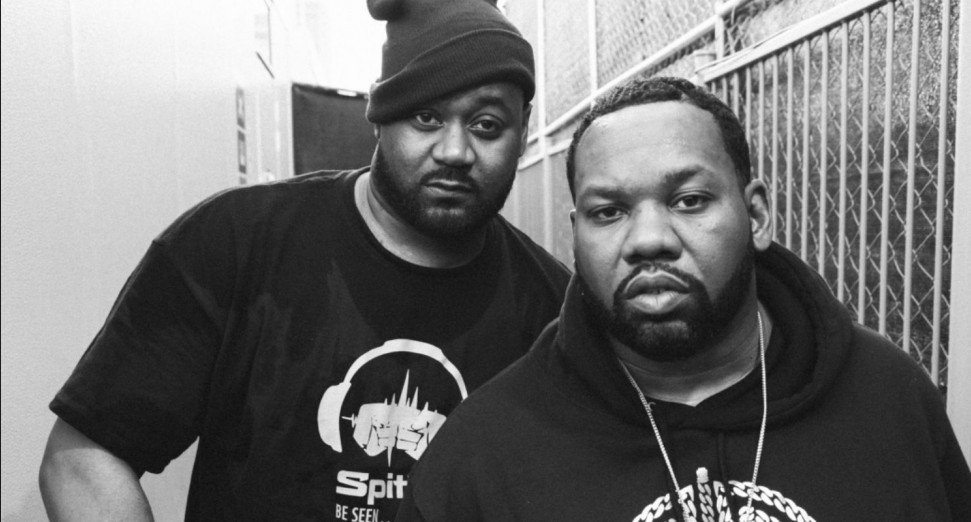 In February, following a performance from D’Angelo, Swizz Beatz and Timbaland announced that the next Verzuz rap battle would be between two of Wu-Tang Clan’s original members: Ghostface Killah and Raekwon.

Now, in a post on Instagram, Raekwon has revealed that the battle is set to take place on the 20th March at 8PM ET, and will be available to watch via Instagram live and the Triller app.

Launched in March 2020 during the initial COVID-19 pandemic, the Verzuz series is a clash concept from producers Swizz Beatz and Timbaland, which has seen the likes of Alicia Keys, Beenie Man, DMX, Snoop Dogg and Ludacris face off in music battles.

In October, Brooklyn-born rapper Raekwon revealed that he will be releasing his memoir in the form of a book in 2021.