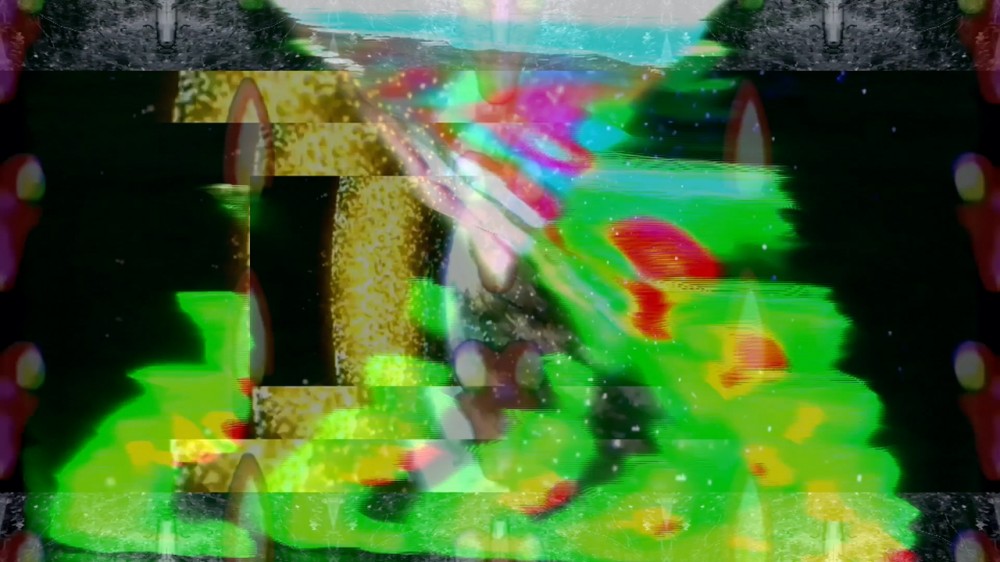 London producer YLTCU shares The Children Of Dagon, an audiovisual mixtape that features 20 minutes of all-new material, accompanied with a frenetic video montage from Jake Plisken, of of the minds behind Just Jam‘s iconic visuals.

The audiovisual mixtape follows Controlled Folly, the producer’s fêted debut for NoCorner, volumes one and two of Dagon Hours, as well as last year’s TRAX BAE.

The Children Of Dagon is out now.