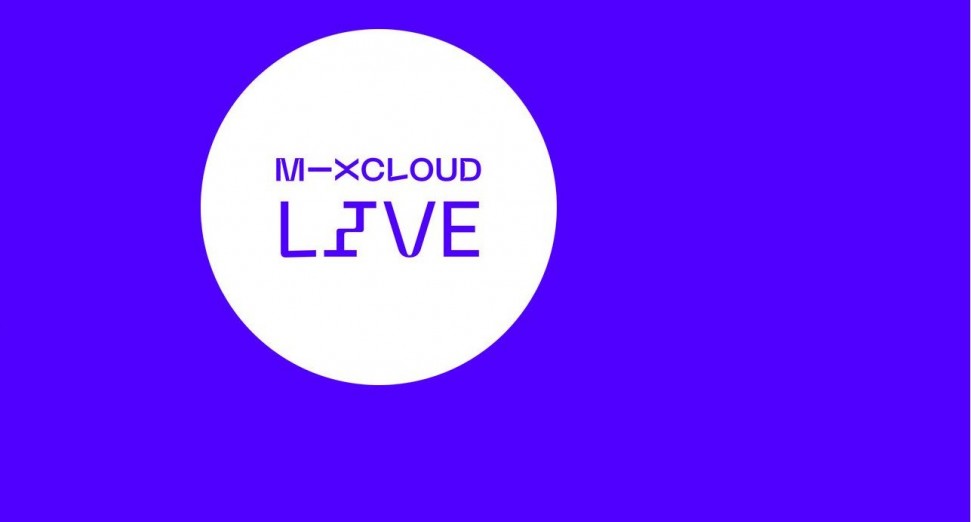 Mixcloud has added a feature letting users archive their streams on their Live feature. Previously, live streams could only be viewed when they were being broadcast and once they ended, were not available to be watched back. Now, streams are archived on the user’s profile.

Mixcloud Live quickly became a go-to platform for DJs streaming their sets when it was launched four months ago, as its license means artists whose music is broadcast on the platform receive royalties from the play. It also means that the service doesn’t suffer from the same take-down and muting issues some other platforms face.

To stream on Mixcloud you’ll need a PRO membership that costs £9 a month. Free trials are available. Read our feature on what Mixcloud Live is a gamechanger for DJs here.