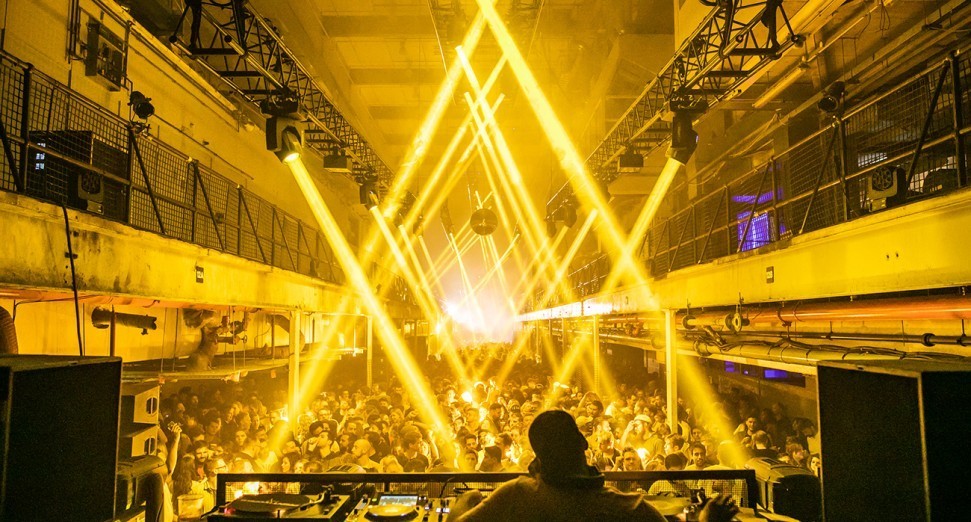 Following the near-total shutdown of the UK’s music industry after the initial COVID-19 outbreak, a new study, published by The Guardian, has estimated that almost two thirds of the sector’s workers will be out of jobs by christmas.

The research, conducted by Live, the umbrella group representing the live music industry, has said that 64% of the sector’s 262,000 workers will be out of a job by December this year, with 144,000 of the self-employed and freelance workers also expected to lose their jobs.

The study also estimates that over 50,000 permanently employed staff are predicted to lose their jobs when the furlough scheme ends.

Chancellor Rishi Sunak recently introduced a new Job Support Scheme for businesses in furlough’s place, which will top up the wages of employees working at least a third of their normal hours. The move has been heavily criticised by those in the nightlife industry, with Music Venue Trust CEO Mark Davyd stating that the move did not address the specific challenges faced by the live music industry.

While the UK’s Self-Employment Income Support Scheme (SEISS) will be extended to April 2021, there will be significant reductions to the grants extended to self-employed people, who make up the majority of the nightlife industry. Self-employed workers will be able to apply for support in the form of two taxable grants, covering the periods of November – January and February – April respectively. The first grant will cover 20% of self-employed workers’ average monthly earnings, capped at £1850.

Speaking about the support, Dineage said: “We know the importance of protecting jobs and livelihoods in the creative arts sector. Through the furlough scheme we have protected 303,000 jobs, with claims totalling £1.47 billion. The self-employed income support scheme was taken up by 64% of eligible arts and entertainment workers, with grants totalling £153 million.”