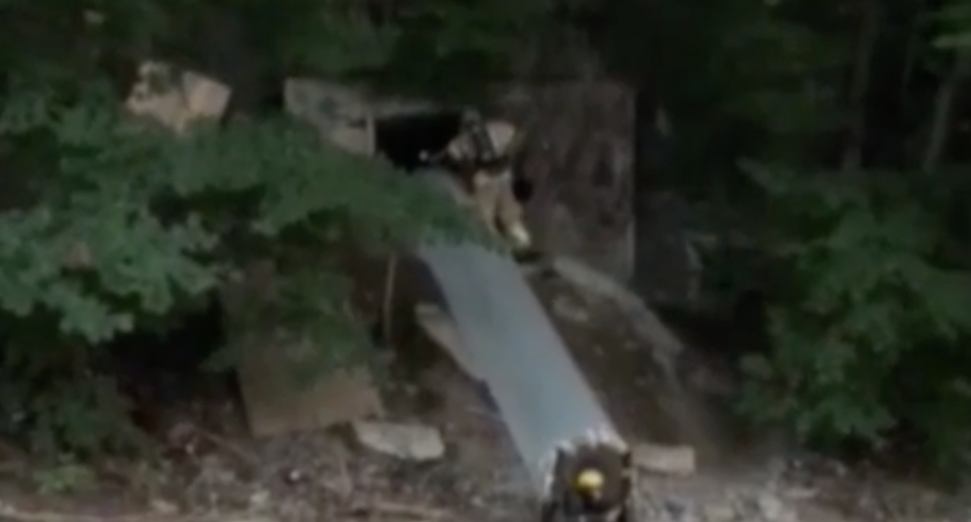 25 people have been hospitalised with carbon monoxide poisoning following a “cave rave” in Oslo.

The illegal rave in a bunker in the St Hanshaugen area of the Norwegian capital was attended by around 200 people, five of whom were left in a critical condition. Two of those hospitalized were police officers who were the first to arrive at the scene. All of those left in critical condition are now stable and recovering, with two being discharged from hospital as of today (1st September)

Taking place on the same weekend of raids at illegal raves throughout the UK, it’s been suggested by authorities that the carbon monoxide poisoning was caused by portal generators for the event.

An unnamed attendee at the Oslo rave said, “When you rave in a room without windows with 50 to 60 others, the air becomes heavy.”

“I had to go out several times and breathe fresh air,” they added.

A 20-year-old woman who attended the rave told Norwegian state broadcaster NRK, “We could have ended up with permanent injuries. A doctor called it a collective suicide attempt. It’s totally sick even to think about it.”