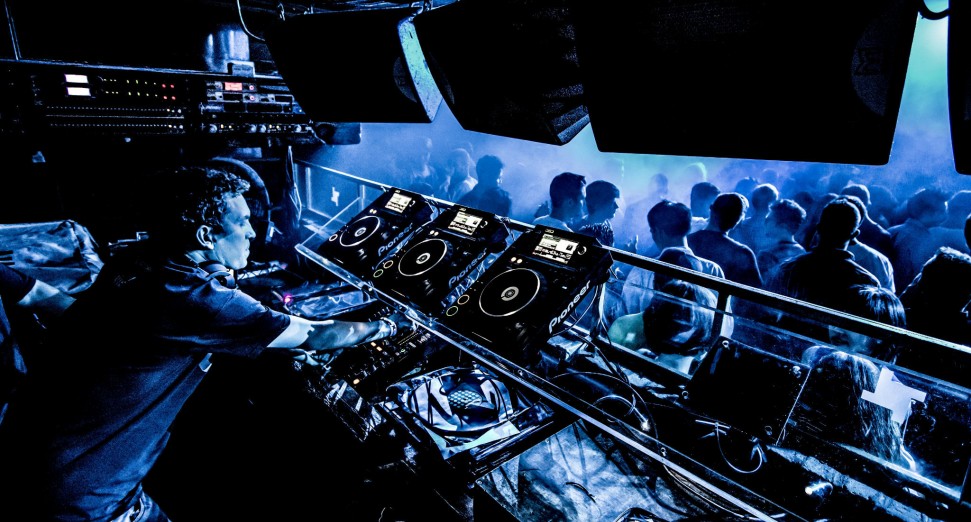 A new survey of 1,500 DJs carried out by Pirate Studios has found that 66% of artists have suffered burnout at least once.

Pirate points out that Mental Health UK defines burnout as ‘a state of physical and emotional exhaustion’, which occurs ‘when you experience long-term stress’. When asked to describe the feeling of burnout, some survey participants compared it to being hysterical or overwhelmed, while others described feeling short-tempered or imposter syndrome.

The main reason listed for participants burning out was financial pressure, with 85% of respondents describing working full or part-time in other sectors while trying to ‘make it’ in the arts. One person answering the survey said they played 62 shows in a year, alongside working a full-time job, while another anonymous respondent said: “I had to be in around 8 bands to make things work which was a nightmare to manage logistically.”

Elsewhere in the survey, 72% of artists said they have experienced spending more money on their creative practice than they make.

NAINA, who runs the Hooversound label with SHERELLE, and is a DJ spoke to Pirate about her recent experience of burning out, saying: “It’s tough when you become self-employed, you can get buried in so many projects that you forget to take time off.

|I recently bought my first flat which has been my goal for a while, but the pressure I put on myself meant I was barely taking time off. My mindset was crazy. I think you gotta experience a burnout to avoid it happening again. You discover your limits and you recognise how important taking breaks is.”

She lists various methods of self-care, such as drawing, exercise and getting a good night’s sleep, as ways to stave off burnout.

Find out more about Pirate Studios via DJ Mag’s October 2020 feature on the organisation.