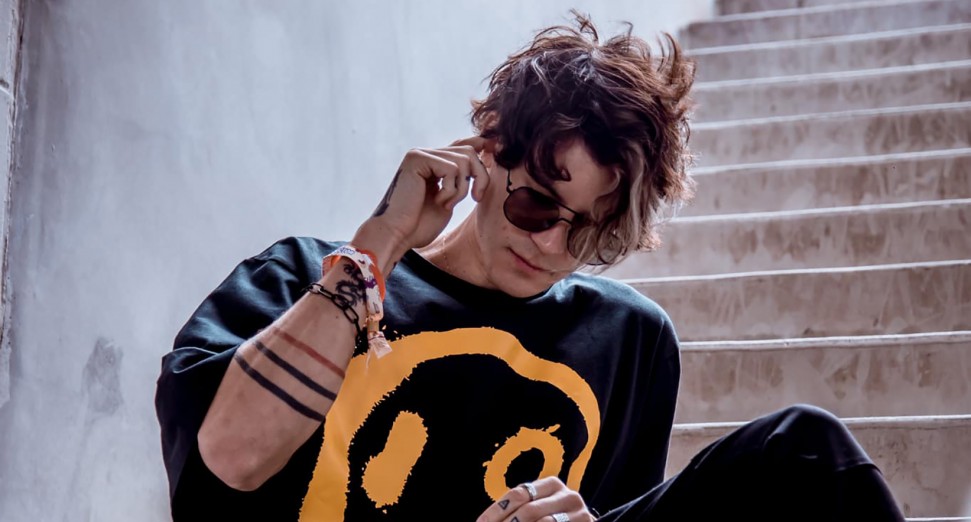 Lockhart passed away in November of last year, aged 30. The Los Angeles County Department of Medical Examiner-Coroner’s report listed a thyroid condition called Hashimoto’s thyroiditis as the cause of death. The condition is an autoimmune disorder that causes chronic inflammation of the thyroid gland. The report also says that Lockhart died at his home.

“On Monday, November 23rd, the world lost a beautiful soul, Garrett Falls Lockhart, also known as i_o,” said a statement shared via his social media channels at the time of his death. “This extremely talented spirit taught us that even if nothing matters, you can still lead with love. Garrett’s truth and soul lives on through the music he shared.”

The producer had collaborated with Grimes on her 2019 album, ‘Miss Anthropocene’, and also released music via Deadmau5 Mau5trap label.