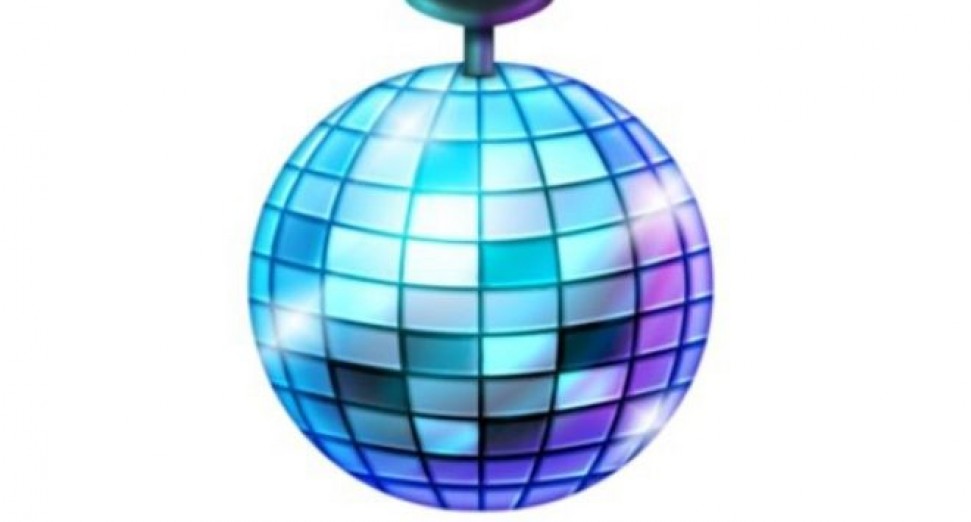 A disco ball emoji may finally be added to the emojipedia.

Following the launch of a petition by Glitterbox to encourage the creation of a disco ball emoji, which garnered over 9,000 signatures on Change.org, a disco ball emoji is currently in draft stages before the full Unicode 14.0 and Emoji 14.0 release on 14th September.

Alongside the disco ball, the list of draft emojis also includes a few more updates that’ll come in handy at the club: a low battery symbol, a face holding back tears, and the PLUR heart hand symbol.

You can see the full list of draft emojis, which was first shared via the emojipedia blog, below.

In 2019, a Draconian law in New South Wales, Australia stopped a Sydney Bar from having a disco ball.