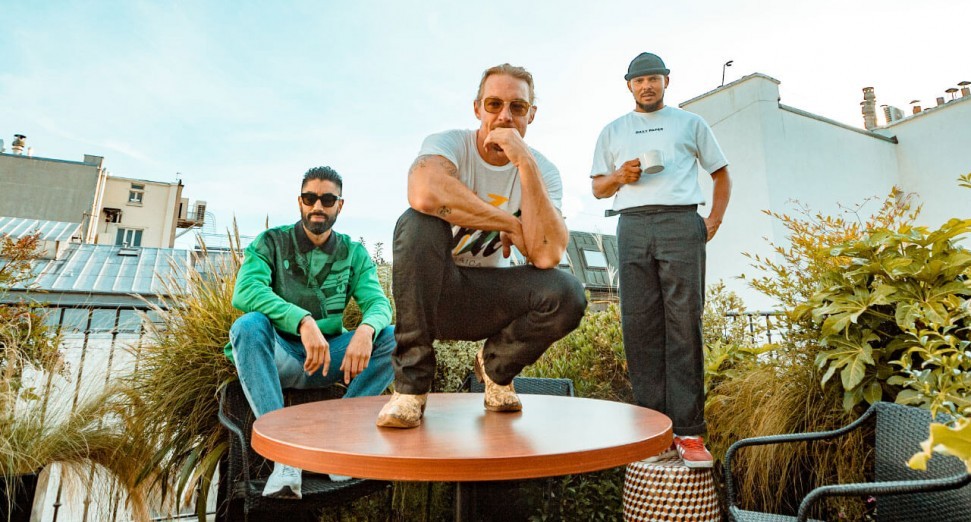 Major Lazer have confirmed the release date for their new album.

After sharing a new video for their recent single with Marcus Mumford, ‘Lay Your Head On Me’, Major Lazer have now confirmed that their first album in five years is set to drop on the 23rd October.

‘Music Is The Weapon’ is the follow up to 2015’s ‘Peace Is The Mission’, with four singles released so far: ‘Can’t Take It From Me’ featuring Skip Marley, ‘Make It Hot’ with Anitta, ‘Que Calor’ featuring J Balvin and El Alfa, and ‘Lay Your Head On Me’.

In addition to the album announcement, they’ve announced a run of drive-in shows to run alongside the release. The U.S. tour will stop in California, Georgia, Texas, and more states, with tickets going on sale this Friday at 10am.

FOUND A WAY TO SAFELY CELEBRATE MUSIC IS THE WEAPON. ON SALE THIS FRIDAY AT 10AM LOCAL TIME. pic.twitter.com/M3wfosonhk

In the meantime, you can check out Major Lazer’s most recent single below.