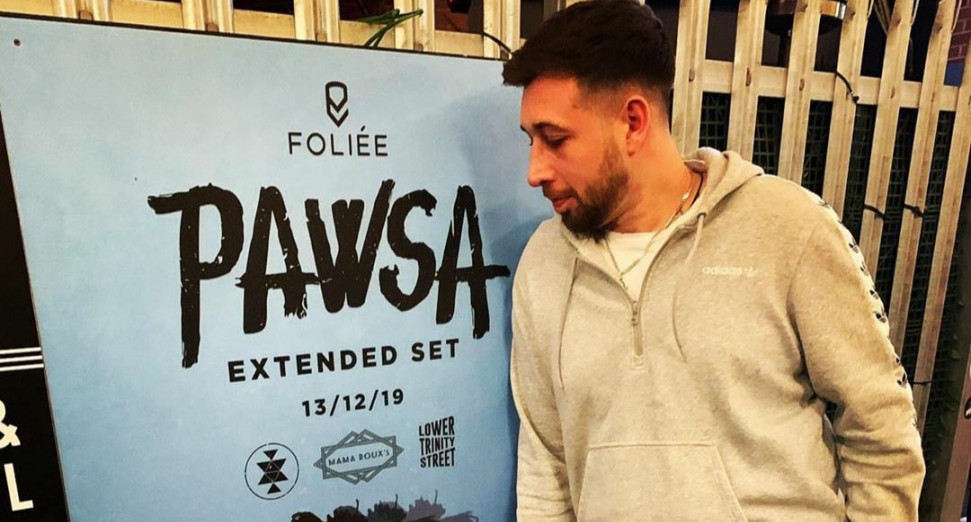 A fundraiser has been launched for the family of late Birmingham party promoter, Josh Wilson.

Wilson, who founded the popular Foliée party series in 2016, tragically took his own life last week.

Wilson was an integral part in the city and wider region’s club scene, with friends sharing that he was “very much a central and prominent figure in everything good happening in the scene the past few years”. Foliée has grown over the years to capacities in the thousands at The Mill venue, with a firm focus on showcasing rising local talent, giving residencies to emerging DJs including Tyron Amory, Josh Gregg, Jake Whitehouse, Roberto Juran, Shakti and Shelby.

A statement shared to Foliée’s social media on Saturday (17th) paid tribute to Wilson: “Josh was HUGELY loved and respected by so many and the hard work, dedication and passion he applied to make sure Foliée was successful was second to none. He took great pride in perfecting everything; from the line-ups to the décor and all-round positive vibes he brought to his events, Josh always seemed to find a way to overcome any barriers.”

A GoFundMe page has been set up to raise funds for Wilson’s funeral, and for his immediate family and 9-year-old son.

Foliée have also stated that all planned events will go ahead as planned, “using the vision and direction he had shared amongst the team.” The statement continues: “We are determined to at least make this just half as legendary as this Brum town LEGEND would have done”.

The sad news comes at a time when mental health remains a serious concern within the music industry.

In the UK and Ireland, Samaritans can be contacted on 116 123 or email [email protected] or [email protected]. In the US, the National Suicide Prevention Lifeline is 1-800-273-8255. In Australia, the crisis support service Lifeline is 13 11 14. Other international helplines can be found at www.befrienders.org.