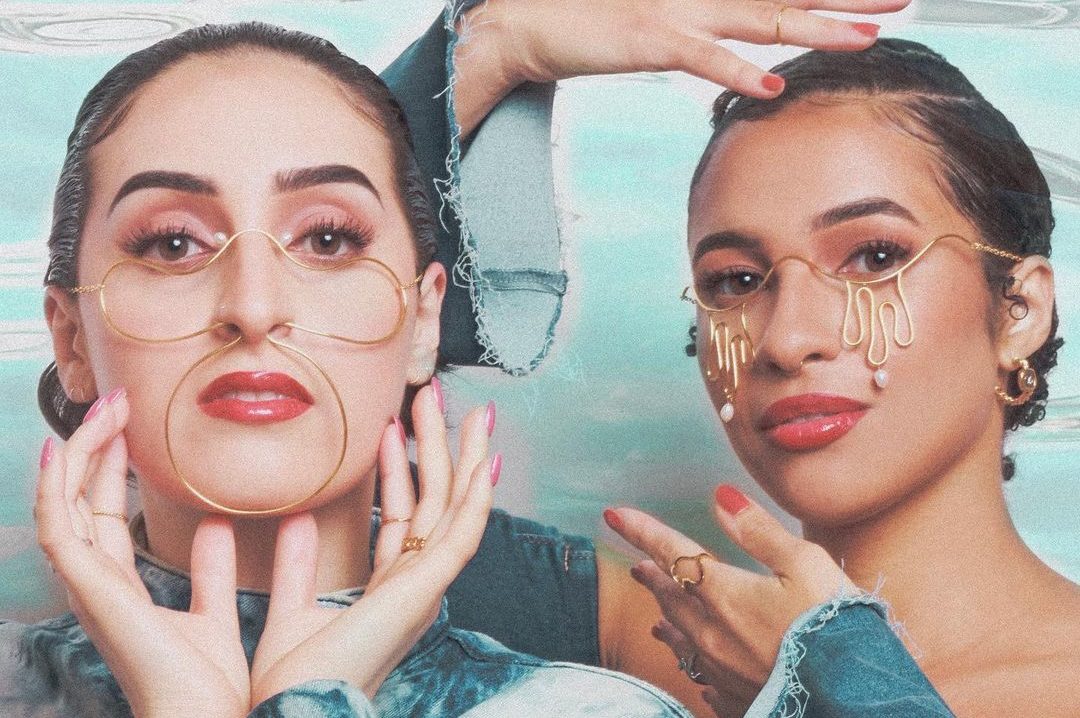 Sicaria Sound, Conducta, India Jordan and more will head to the seafront venue later this year.

Patterns has announced its listings for the final quarter of the year. Manchester DJ Chimpo will kick off the Brighton club’s winter series with an all-night-long event on 1 October, while Imogen and Chloé Robinson will take to the venue the following night on 2 October. Two Shell, India Jordan, Naina and Conducta will also play the Brighton club in October alongside the likes of Horse Meat Disco, Angel D’lite, Batu, Shannen SP and more.

On 5 November, Sicaria Sound will head to Patterns for a event presented by Foundations and Tropicalé. DJ Storm, Mall Grab, Anz, Tim Reaper and Skee Mask are among the other artists confirmed for November parties.

December highlights include a Shanti Celeste Peach party with Gramrcy, Parris and Danielle, as well as a Foundations-helmed free jungle party.

Patterns’ winter programme runs from 1 October to 24 December 2021. Tickets and full line-up details can be found on the Patterns website.