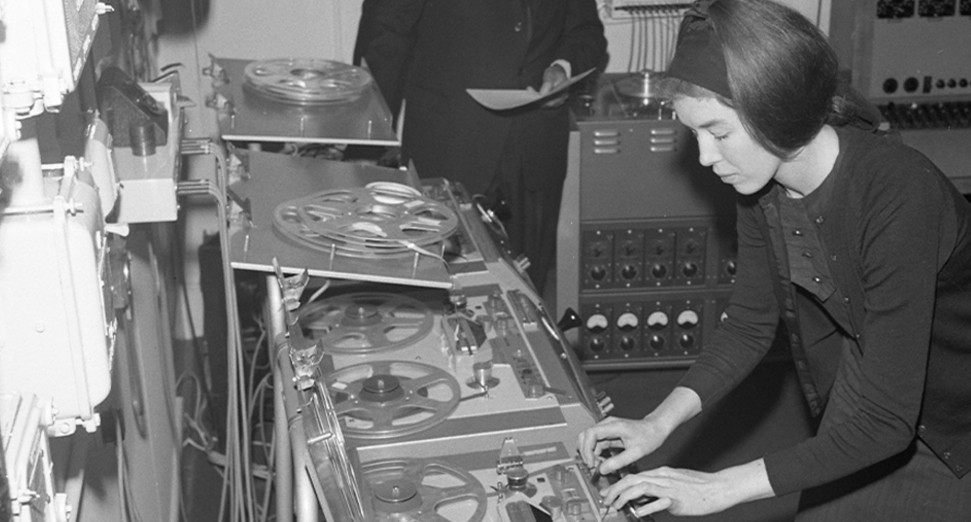 A new book on electronic music’s “women protagonists” will be published next month through Amazon.

Johann Merrich‘s ‘A Short History of Electronic Music and its Women Protagonists” arrives on 1st July via the online retail giant, and promises an insightful read on 95 composers from Russia, India, North America, Japan, Europe and Latin America, following the development of new technologies and artistic languages in the last century.

“In its digital form, the history of the work of women in electronic music is separated from the male world, thus continuing on the path of exclusion and resolving the complexity of the issue in a handful of names disconnected from the broader picture,” a press release reads. “The “young” age of electronic music – together with the traditional privilege granted by historians to the productions of North America and some European countries – contribute in obstructing the drafting of an equal, diagonal and comprehensive understanding of this topic.

This is the first time the book has been available in English. It first appeared in 2019, in Italian, with this translation made possible thanks to involvement from the Mariann Stegmann Foundation, which works to advance women in music and art. Heroines of Sound Festival also assisted with the new edition, a global showcase of live music, performance and sound art, panels, workshops and films established in 2014. To date, more than 150 female and non-binary artists have appeared at the event in 24 countries. 2021’s edition runs 1st – 4th July, with parts of the programme accessible digitally.

DJ Mag recently published its list of ‘Essential new books about electronic music‘, which includes ‘Ten Cities’, another publication that looks to increase the musical history spotlight on regions outside North America and Europe.