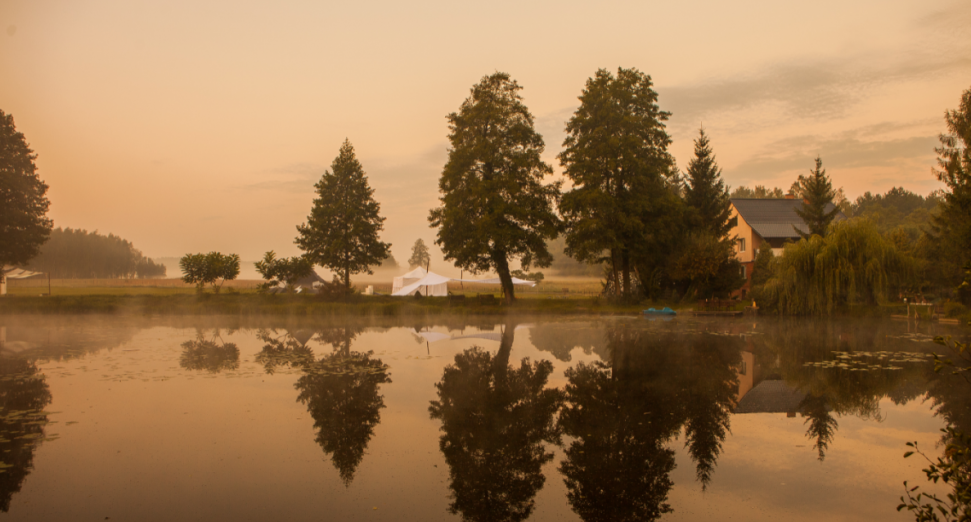 A “techno forest” has been planted by a Polish techno club.

INSTYTUT, who are best-known for their raves in incredible locations like a 19th-century fortress or Poland’s Instytut Energetyki, have celebrated their 20th anniversary as a techno club, collective, and festival by planting a forest.

During a week in September, INSTYTUT hosted their third annual tree-planting event, with admission costing one tree seedling. After planting trees during the day, attendees were treated with sets from resident DJs, and also workshops on the environment and eco-friendly practices.

You can watch the aftermovie from one of the previous planting events below.

From more inclusive dancefloors to world-confronting techno festivals, last year, DJ Mag spoke with the collectives, crews, and scene stalwarts pushing Poland as a radical clubber’s paradise for both local and international ravers.