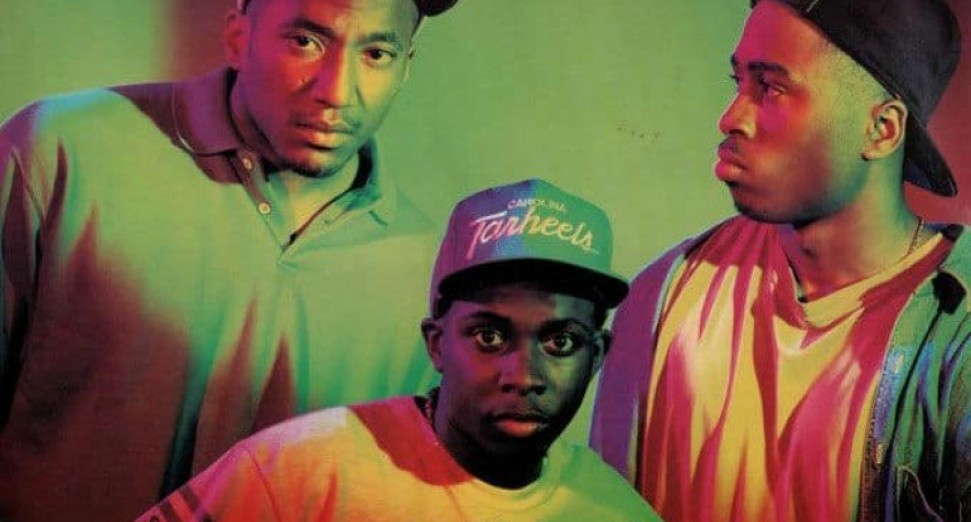 A Tribe Called Quest have reissued their classic 1991 album ‘The Low End Theory’.

As well as a new range of merch, five digital audio bundles including ‘Check The Rhime’ (Remixes) and ‘Jazz (We’ve Got)’ are included. Go here for full info.

Produced by Q-Tip and released via NYC’s Jive Records, ‘The Low End Theory’ was certified platinum by the RIAA in 1995. Revisit the classic video for ‘Jazz (We’ve Got)’ below.