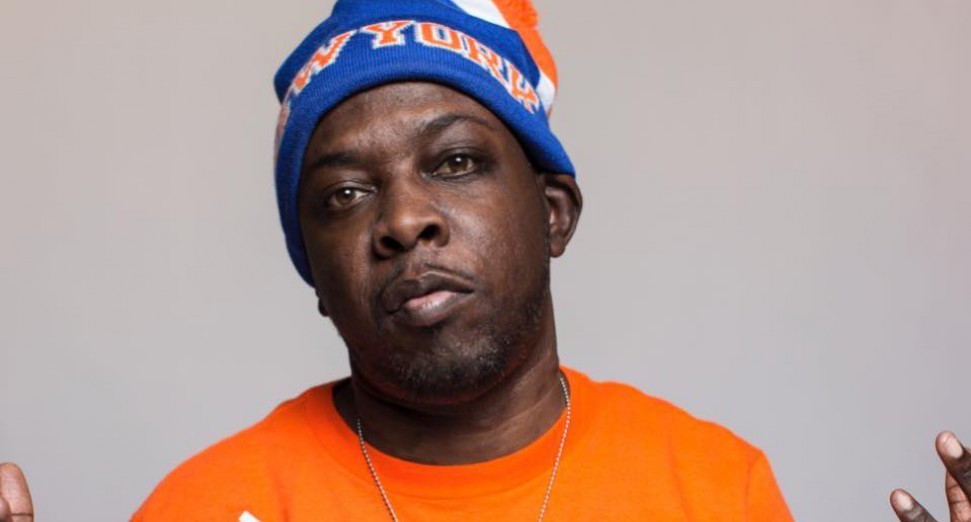 A Tribe Called Quest have revealed a release date for ‘Forever’, the posthumous album from the late Phife Dawg.

The group marked what would have been his 51st birthday, on 20th November, with a social media post confirming that the album would be released on 3rd March. They also shared the artwork for the LP in the post, which you can see below.

A number of posthumous Phife Dawg singles have been released by his estate over the past year. The first, ‘Nutshell Pt. 2’, came out in February and featured verses from Busta Rhymes and Redman. It was followed by ‘French Kiss Deux’ in May and ‘French Kiss Trois’ in September, both of which feature Illa J, the brother of the late J Dilla.

Phife Dawg passed away in March 2016 as a result of complications from diabetes. He’d worked on A Tribe Called Quest’s sixth and final album, ‘We Got It from Here… Thank You 4 Your Service’ shortly before his death, with the record dropping in November 2016, following his passing.