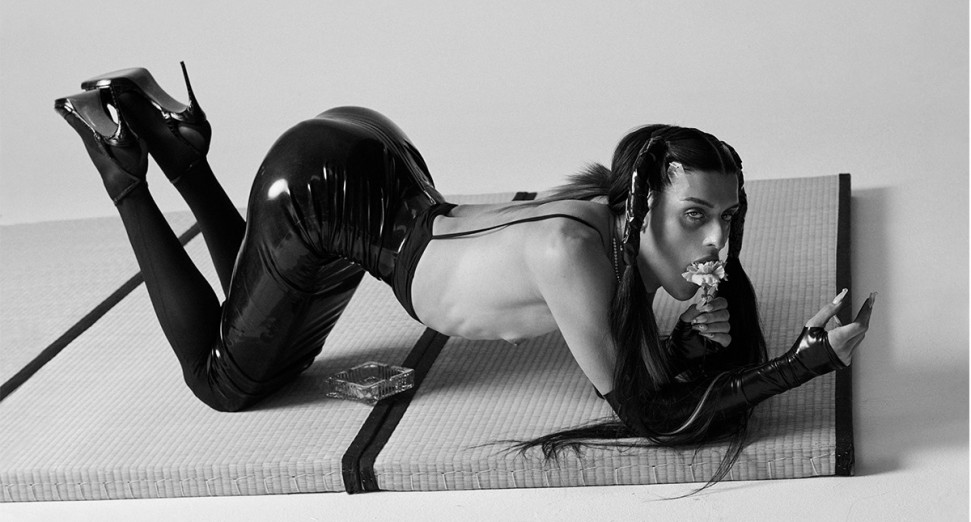 Arca has announced a new album, ‘Kick iii’, which will land on 3rd December through XL Recordings.

The record is a counterpart to ‘Kick ii‘, which was announced last month and arrives through the same label on the same day as its successor. Two singles from that release were unveiled last week, ‘Prada’ and ‘Rakata’. Both forthcoming long-form outings can be considered sequels to ‘KiCk i’, which was released in 2020.

‘Electra Rex’, the first single to be taken from the third instalment in the series, has now been unveiled with a Carlota Guerrero-directed video, featuring the artist, friends, and associates outside Plaça dels Àngels, Barcelona.

“For me, ‘KicK iii’ is the most incendiary entry in the KiCk universe. The album is a portal directly into the more manic, violently euphoric, and aggressively psychedelic sound palettes in the series. ‘Electra Rex’ is a new archetype I propose in reference to commonly understood ideas of Freud regarding the Oedipal Complex — Oedipus Rex kills the father and unknowingly makes love to the mother,” Arca said in a statement.

“Electra Complex posits the binary opposite: killing the mother and unknowingly making love to the father. And so I am the first to propose a non-binary psychosexual narrative to avoid falling into the same generational tragic blind spots,” Arca continued. “‘Electra Rex’, a merging of both names, an integration of both Oedipus Rex and Electra: ‘Electra Rex’, it kills both parents and has sex with itself, and chooses to live.”

In September, Arca joined forces with the visual artist Weirdcore for a film project for C2C Festival with all proceeds from the pay-what-you-can stream going to Casa Marcella, a trans and non-binary shelter.