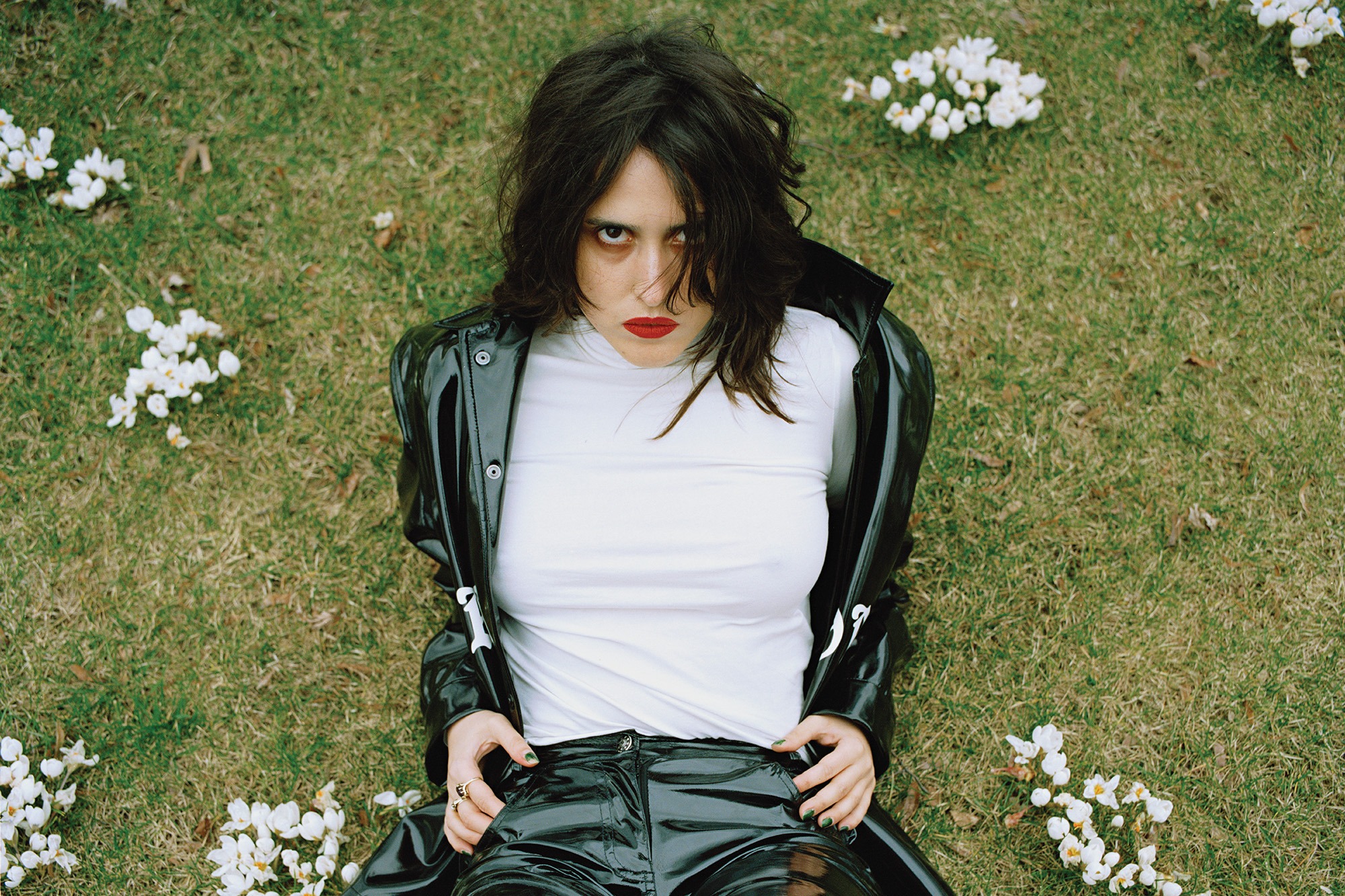 Ninja Tune founders Coldcut are behind the 29-track release.

The release, which drops next month, also features new compositions and remixes of music by Imogen Heap, James Heather and Coldcut themselves. The compilation will be available digitally and on vinyl. Coldcut, alongside Mixmaster Morris, have also created a continuous mix version which will be available on CD.

The project is scheduled for released on 19 November, however a double-single entitled EP1 comprised of Suzanne Ciani’s Morning Spring and Kaitlyn Aurelia Smith’s Mt Baker is out now. Listen to the tracks below.

Speaking on the compilation, Coldcut’s Matt Black said: “@0 refers to that liminal state experienced many times where my mental and emotional stability was not solid and it felt like teetering on a zero axis about to fall into depression, or more rarely, mania. I found that ambient music, by making no psychic demands, often opened some space and with its soft fascination, subtly raised the energy, helping to avoid that downward spiral and navigate slowly up and out. @0 is a balance point.”

Ninja Tune is donating its share of profits from the release to three charities: CALM (Campaign Against Living Miserably), Mind and Black Minds Matter.

Ahead Of Our Time will release @0 on 19 November, with a visual version of the CD mix landing at a later date.