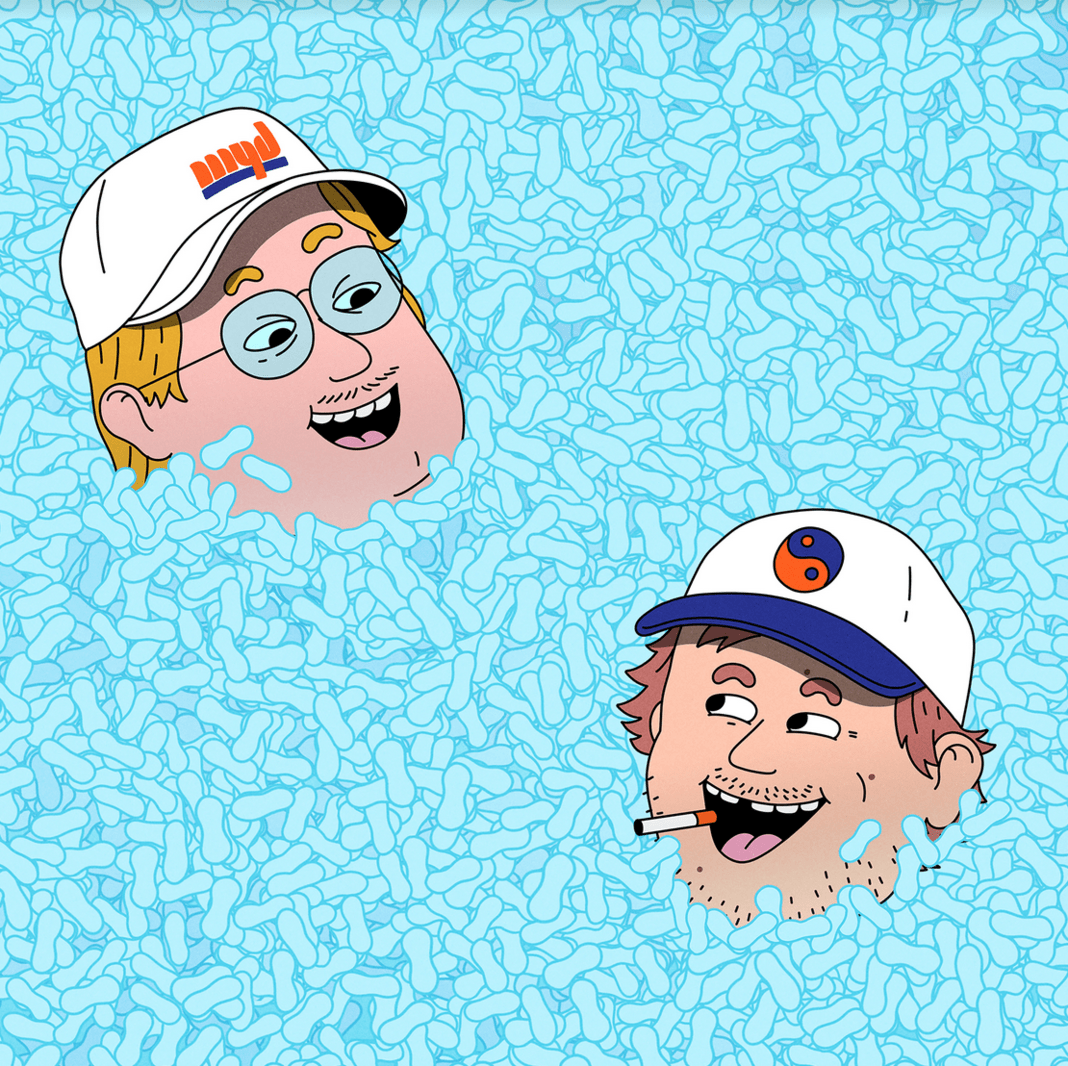 For one of the most unexpected collaborations I’ve seen in a while, Myd and Mac DeMarco join forces on their new song “Moving Men”. The unlikely duo come from two different musical spectrum’s (and planet, for that matter) but the two have long admired each other’s music & they eventually met backstage at one of Mac’s Paris shows several years back, introduced by mutual friends Gaspard Augé (of Justice) & Ed Banger label head, Busy P. Last week the pair released their first ever collaboration – “Moving Men” – which serves as the 2nd single from Myd’s forthcoming album on Ed Banger Records. Check out a quote from DeMarco below and listen to the song under that!

“I met MYD in Paris a couple years ago, then when he was in Los Angeles he came over one night and we wrote this song about moving men, he reminds me of some kind of bird, I like this guy.” – Mac