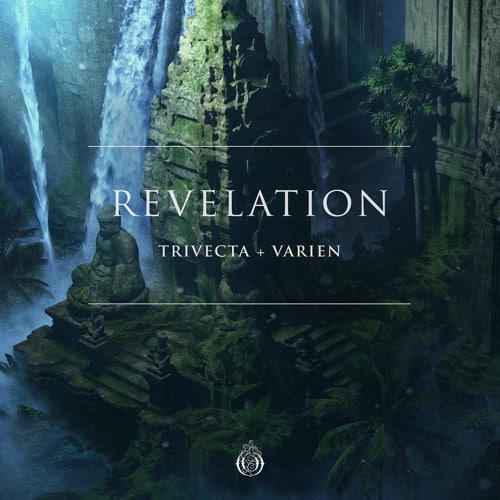 Trivecta and Varien have collaborated on an upbeat psytrance track titled Revelation, released on the Seven Lions label Ophelia. Varien, an androgynous and eccentric superstar brings a wealth of production knowledge to Trivecta’s amazing musical composition to create a juggernaut of a track. The two old friends found the time to collab, between Varien dominating things in every facet be it K-Pop, video game scores, his latest album The Second Industrial Revolution (you can listen to that HERE), not to mention absolutely rocking a geisha’s kimono and Trivecta’s love for all things hot sauce or grilling related.

With bouncy psy triplets draped over expansive melodic drops, Revelation is a perfect fit for the Ophelia label. The track is mixed down perfectly. I have been such a fan of the sound production from both artists for years now. It’s no surprise to me to find out the two were once roommates. Varien puts his dark touch on the song while Trivecta brings his undulating drops into this beautifully crafted track. Ophelia records have done nothing but exponentially impress me with every single release.