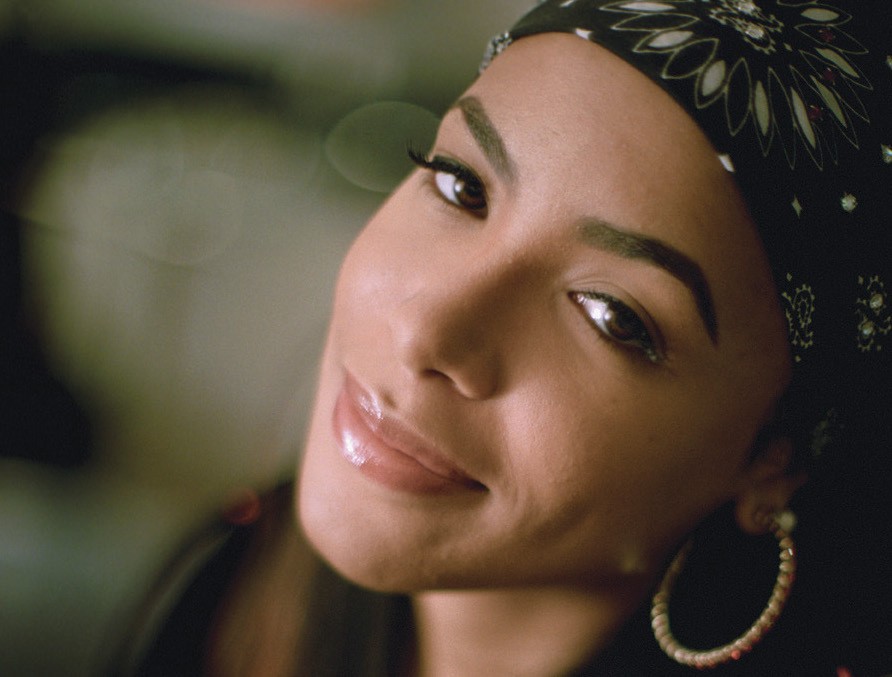 Much of the late R&B singer’s discography has never been made available on streaming platforms.

Aaliyah’s full back catalogue is finally coming to streaming services this year. The late star’s uncle Barry Hankerson, founder of her former label Blackground Records, has partnered with EMPIRE on a distribution deal that will bring her music to streaming platforms such as Spotify and Apple Music starting 20 August.

Aaliyah‘s music will be released across two months, starting with her Timbaland and Missy Elliott–produced second album, One in a Million. The record will be followed by her self-titled third album on 10 September, with compilation albums I Care 4 U and Ultimate Aaliyah dropping on 8 October.

Blackground Records, which is now known as Blackground Records 2.0., confirmed the news yesterday (5 August). The label will also be adding previously unavailable projects from Timbaland & Magoo, Toni Braxton and Tank to streaming services too, alongside the full soundtracks for Romeo Must Die and Exit Wounds. The label is also launching a new entertainment platform entitled Music360 later this summer.

“Blackground Records has always been about independence and ownership,” said Hankerson said in a press release. “From day one, we set out to shake up the music industry and partnering with a company like EMPIRE continues that legacy. This is Blackground Records 2.0.”.

The decision to release Aaliyah’s music has been met with some controversy. The late singer’s estate, for instance, issued a statement on social media this week. In the statement, the estate confirmed that they had not approved the releases. The estate is run by Aaliyah LLC on behalf of her mother Diane Houghton and brother Rashad Houghton.

“Protecting Aaliyah’s legacy is, and will always be, our focus. For 20 years we have battled behind the scenes, enduring shadowy tactics of deception with unauthorized projects targeted to tarnish,” the statement reads.

“We have always been confused as to why there is such a tenacity in causing more pain alongside what we already have to cope with for the rest of our lives.”

“Now, in this 20th year, this unscrupulous endeavour to release Aaliyah’s music without transparency or full accounting to the estate compels our hearts to express a word – forgiveness. Although we will continue to defend ourselves and her legacy lawfully and justly, we want to preempt the inevitable attacks on our character by all the individuals who have emerged from the shadows to leech off of Aaliyah’s life’s work.”

Read: 13 artists on the timeless allure of Aaliyah’s self-titled masterpiece.