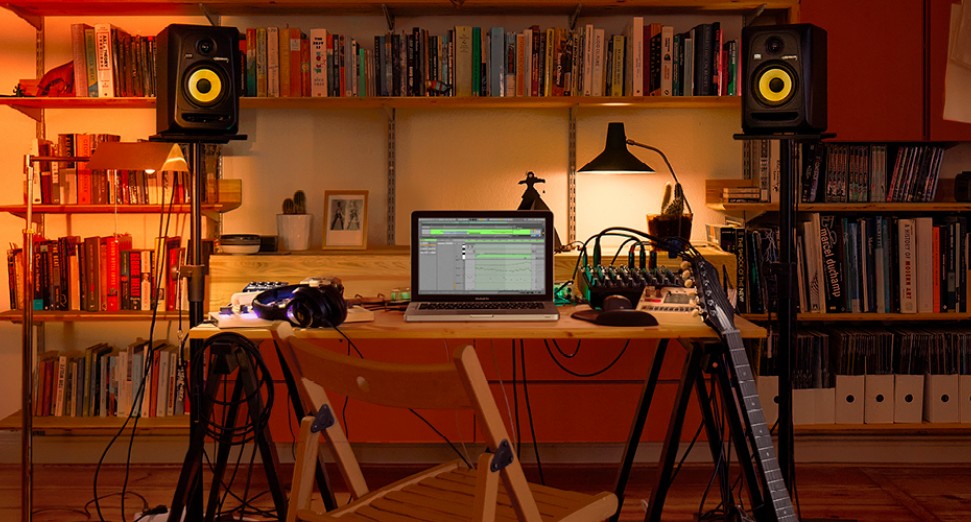 Ableton has updated Live to version 11.1 and with it, have added support for Apple’s new Silicon M1 chips. The new chips were announced in 2020 and while they give Apple’s new computers significantly more power and performance due to being designed by Apple themselves, it meant that the majority of audio apps needed to be re-coded for the new chip.

Since then, we’ve seen DJ software like Serato and Traktor announce updates, but most DAWs – apart from Apple’s own Logic Pro – have been slow on the uptake, most likely due to the complexities under the hood.

Ableton is the latest company to offer M1 support in the public beta of Live 11.1. They’ve also updated some devices including Shifter and added two more Max for Live devices called Align Delay and MIDI Shaper.

You can join the beta program if you own a Live 11 license here. Read every that’s new in 11.1 here.

Here’s why the new M1 chips matter for DJs and producers.