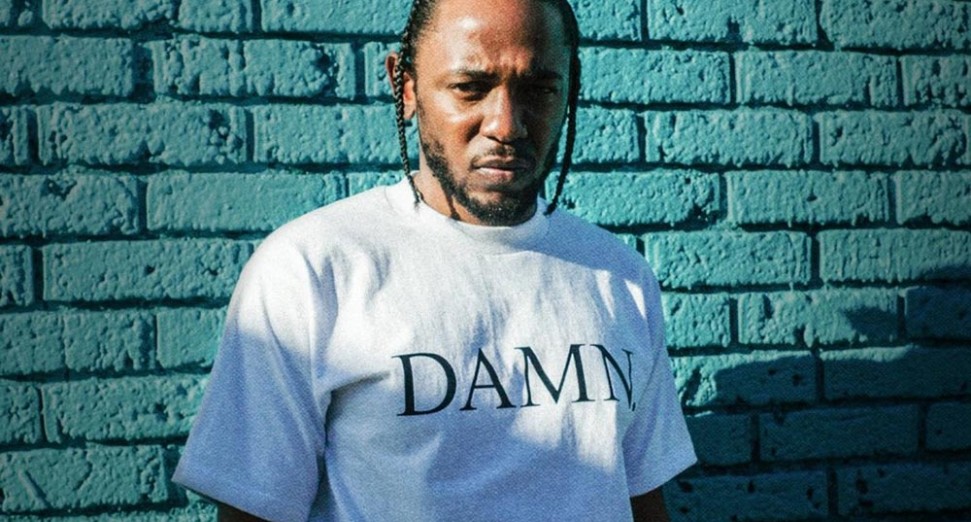 A recent social media interaction between the record label boss and podcast host Karen Civil hinted at the existence of new material from Kendrick Lamar, whose last album, ‘DAMN.’, came out in 2017.

Civil extended an invitation to Punch on Twitter to come on her podcast, ‘Girl I Guess’, asking at the same time: “Can we play that new Kendrick you played me?”

“YES!” Punch replied. “Soon.” You can see the tweets between the two below.

New material from the rapper was also hinted at when he was confirmed to headline this year’s Roskilde Festival in Denmark. A post by the festival, when announcing his appearance, read: “Two albums later – and with new material along the way – he is once again ready to take Roskilde Festival’s main stage with a concert that is likely to be one of the absolute highlights of the summer.”