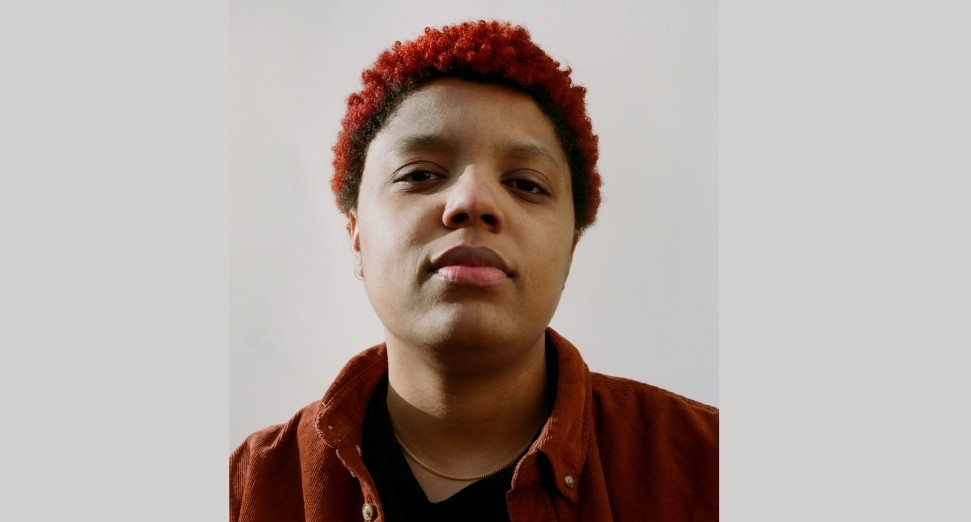 Loraine James has shared a new track from her forthcoming album.

Titled ‘Let’s Go’, the single is the second track to be shared from James’ forthcoming album ‘Reflection’, which was announced in back in March alongside lead single ‘Simple Stuff’. The new album follows her 2019 breakthrough LP ‘For You & I’, which DJ Mag crowned as its favourite release of that year.

The tracks on ‘Reflection’ were made during the summer of 2020, and the project is described as “a turbulent expression of inner-space”, examining the experience of the past year from the perspective of a young, queer Black woman.

Listen to ‘Let’s Go’ below, and pre-order the album — which features collaborations alongside Le3 bLACK, Nova and Iceboy Violet — here.