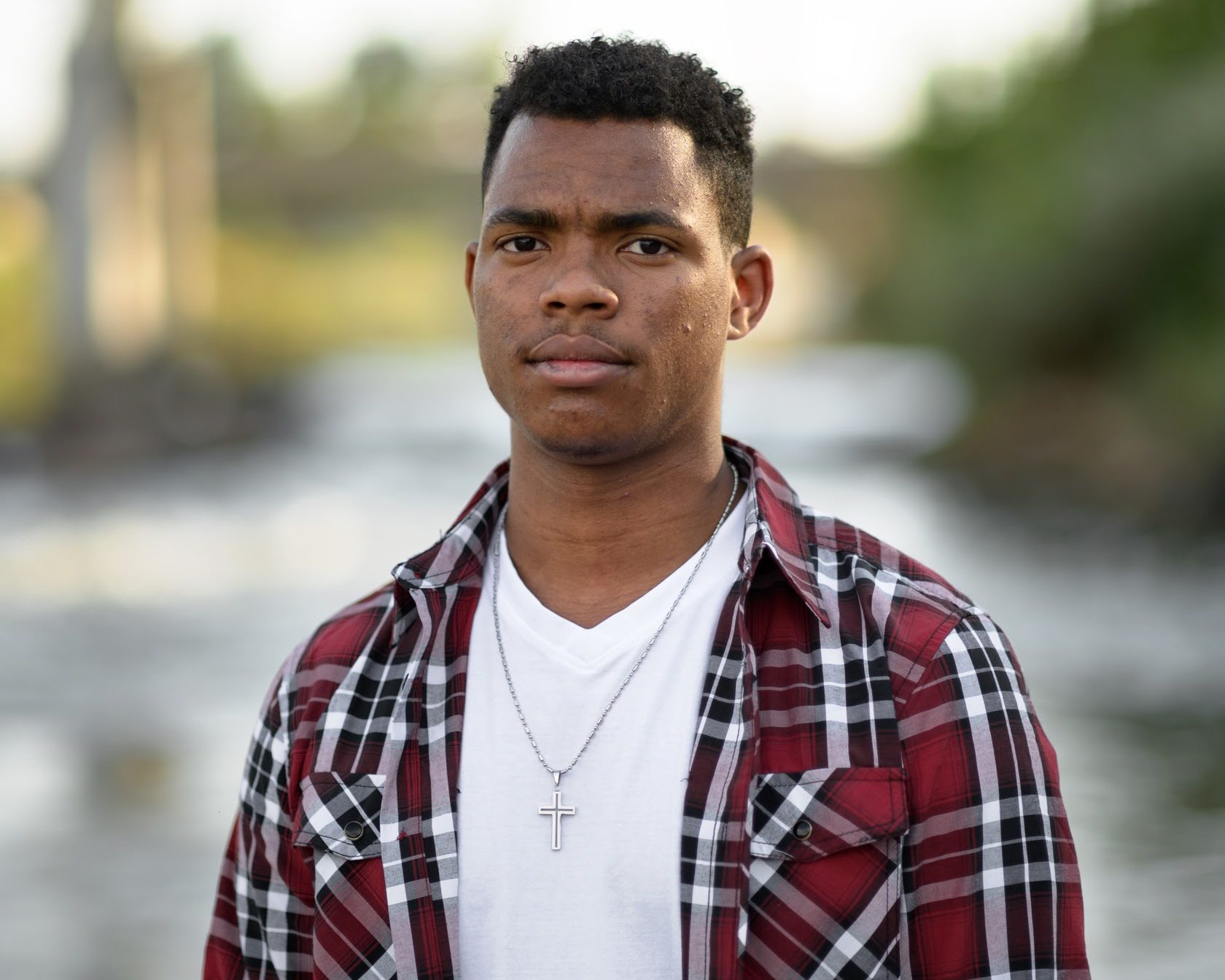 Dallas-based 20-year-old Ace Aura has been making waves in the bass music scene lately for his unique ability to fuse melodic and heavy elements. Following a release with Chime on Disciple and a trippy collaboration with Oolacile, the Svdden Death-supported innovator just released a four-track EP on Circus Records.

Comatose, Ace Aura’s debut EP with Circus, is packed to the brim with originality. From melodic riddim track “Coma” to collaborations with Millenial Trash and Trinergy, the entire EP consists of standout tracks. Not skipping over even the smallest of details, Ace Aura’s story-driven project features seamless transitions between each song. With these four tracks only being a small taste of what is to come this year, Ace Aura is on an upward trajectory toward a massive year.

Stream the full release below.