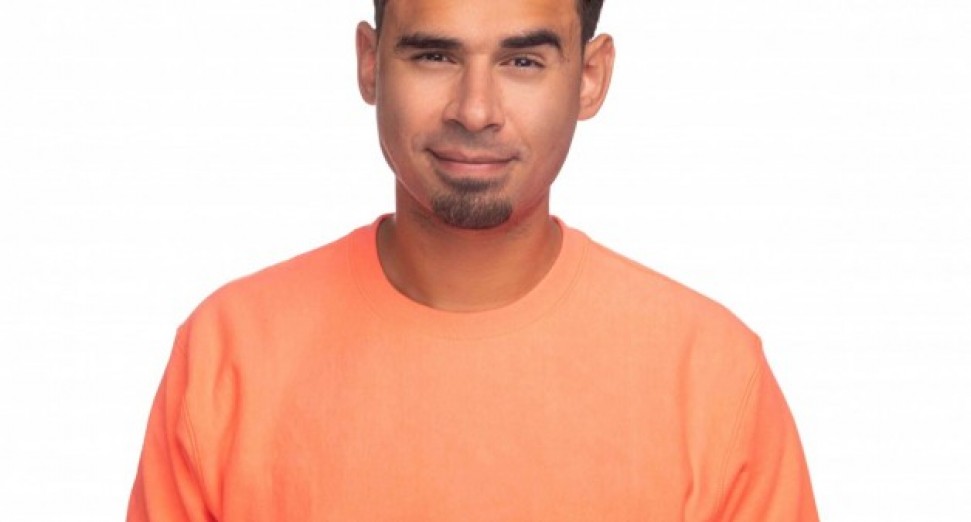 Afrojack has revived his house and techno alias for a new single.

A rolling four-minute tech house number, ’10 Years Later’ follows a release nearly every month from the artist in 2020. First came the hugely successful  ‘All Night’ with ex-Fifth Harmony member Ally Brooke, then came the high-voltage collaboration ‘1234’ with Fedde Le Grand, before collaborations with Jeremih and SAYMYNAME.

You can check out the new track from Kapuchon AKA Afrojack below.

Afrojack came in at No. 7 in DJ Mag’s Top 100 DJs poll this year, and also performed b2b with Nicky Romero. Watch back the performance here.