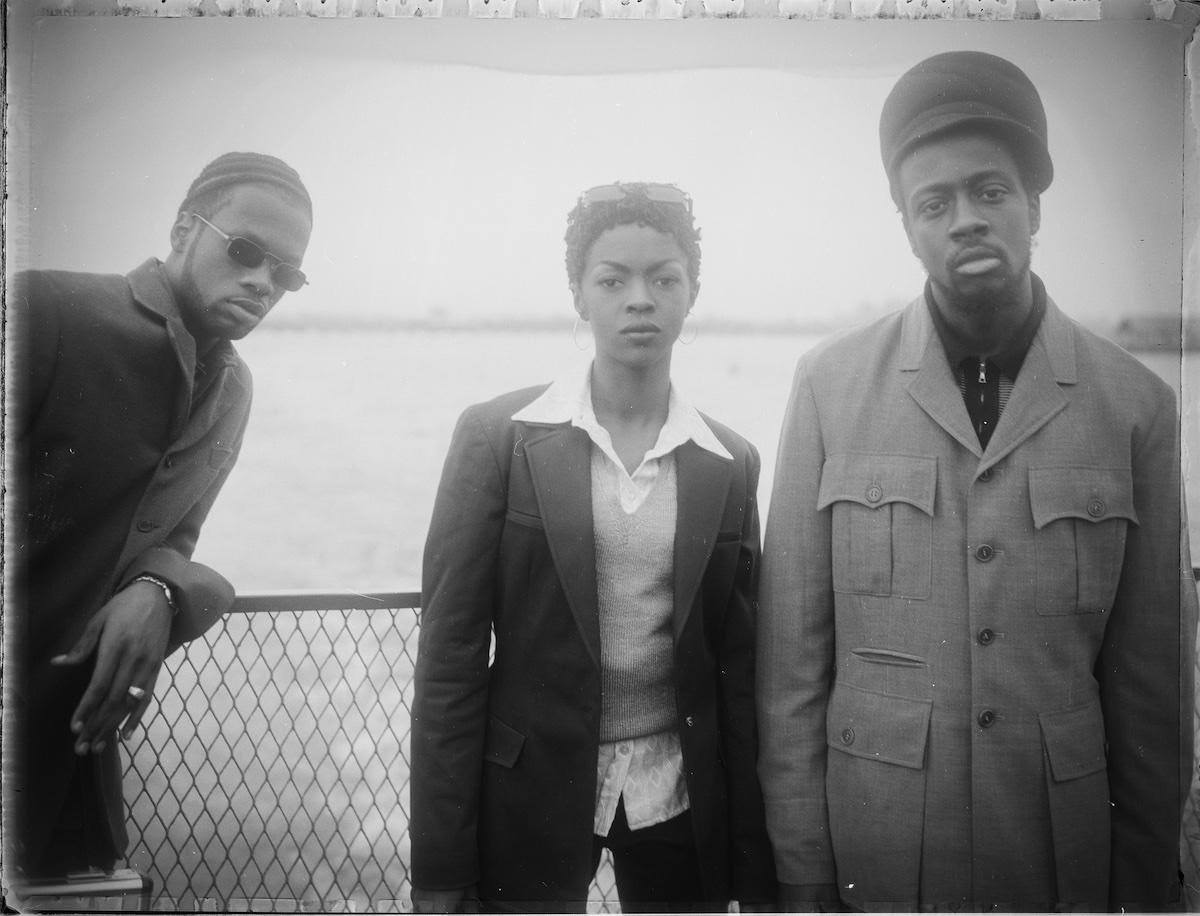 The legendary group will head to London on 6 December.

Ms. Lauryn Hill, Wyclef Jean and Pras Michel, aka legendary hip-hip trio Fugees, have announced a reunion tour to mark the 25th anniversary of their groundbreaking LP The Score.

Reuniting for the first time in 15 years, Fugees will celebrate the milestone anniversary with a 12-city international tour that commences on 2 November at United Center in Chicago. They’ll head to Los Angeles, Miami, Newark and more in the following days before heading to Paris. Fugees will then fly to London for a show at the O2 Arena on 6 December before jetting off to Africa, with the final two gigs taking place in Nigeria and Ghana. Fugees will also play a special pop-up show at an undisclosed New York location tomorrow (22 September).

In a statement, Ms. Lauryn Hill said: “The Fugees have a complex but impactful history. I wasn’t even aware the 25th anniversary had arrived until someone brought it to my attention. I decided to honour this significant project, its anniversary, and the fans who appreciated the music by creating a peaceful platform where we could unite, perform the music we loved, and set an example of reconciliation for the world.

Meanwhile, Wyclef Jean added: “As I celebrate 25 years with the Fugees, my first memory was that we vowed, from the gate, we would not just do music we would be a movement. We would be a voice for the un-heard, and in these challenging times, I am grateful once again, that God has brought us together.”

Tickets go on sale at 10am local time on Friday, 24 September. Check out the tour dates below.