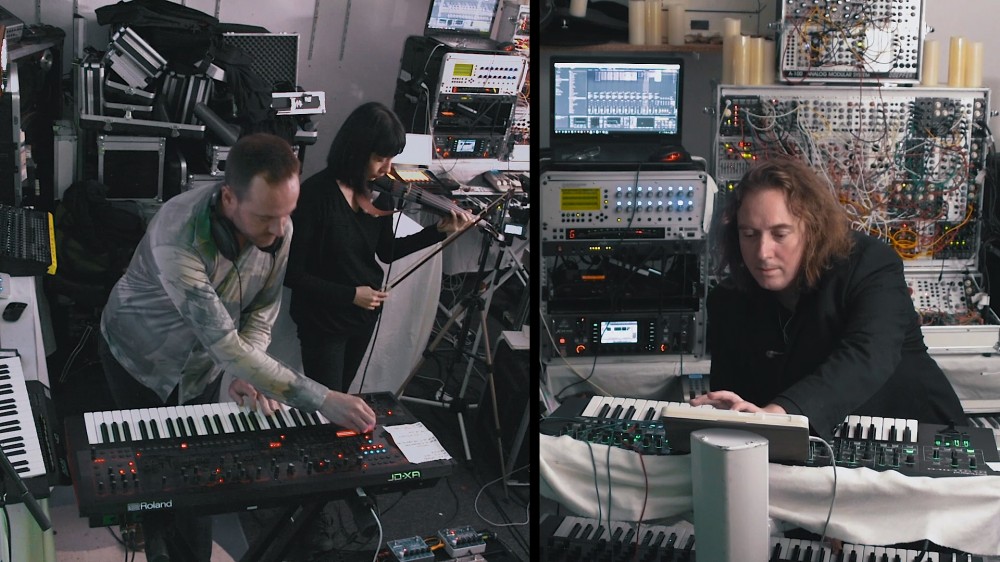 Tangerine Dream is one of the most enduring electronic acts of the 20th century. Formed by Edgar Froese in 1967, the act went through multiple iterations but came to define a generation of ambient and new age music whose influence can still be heard on film scores and albums today.

Although Froese died in 2015, the band still performs under the stewardship of Thorsten Quaeschning, who joined the band under Froese in 2003. On this episode of Against The Clock, Quaeschning is joined by Hoshiko Yamane and Ulrich Schnauss, who combine synth, violin and guitar to make a track in 10 minutes.