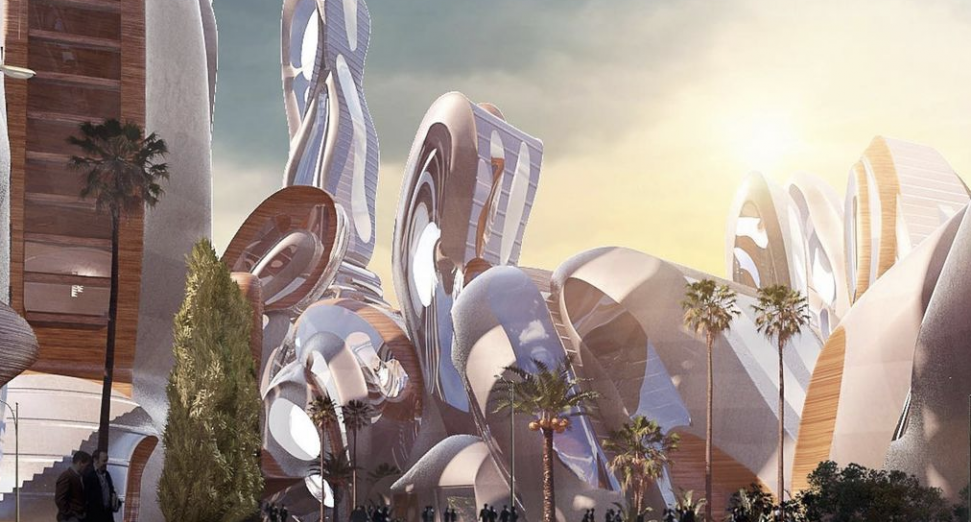 Akon has announced plans to build a second city.

In 2018, Sengalese-American artist Akon revealed he was working with the Sengalese government to build a tourist city that used a cryptocurrency-based economy, and in June last year confirmed plans for the first Akon City after securing a $6 billion contract.

Now, while the first city remains in construction phase, Akon shared the news on Monday (5th) that a second city is set to be built in Uganda following approval from the Ugandan government. According to news network NBS TV, Akon City Uganda will be completed in 2036. The first phase of Akon City Senegal is expected to be completed by 2023, and will include the building of a power plant and hospital, roads, shops and a school.

The Sengalese-American artist has launched a number of philanthropy projects, including Akon Lighting Africa in 2014, which provides electricity in 15 countries of Africa, and a charity for underpriveliged children. Akon City will run on 100% renewable energy, and is expected to be fully completed by 2030.

VIDEO: Akon answers a question on whether Ugandans will be able to afford services in ‘Akon City.’

Akon is set to build the futuristic city in Uganda by 2036 after the government agreed to allocate him 1 square mile of land. #NBSUpdates pic.twitter.com/YDqqQ9cZhg