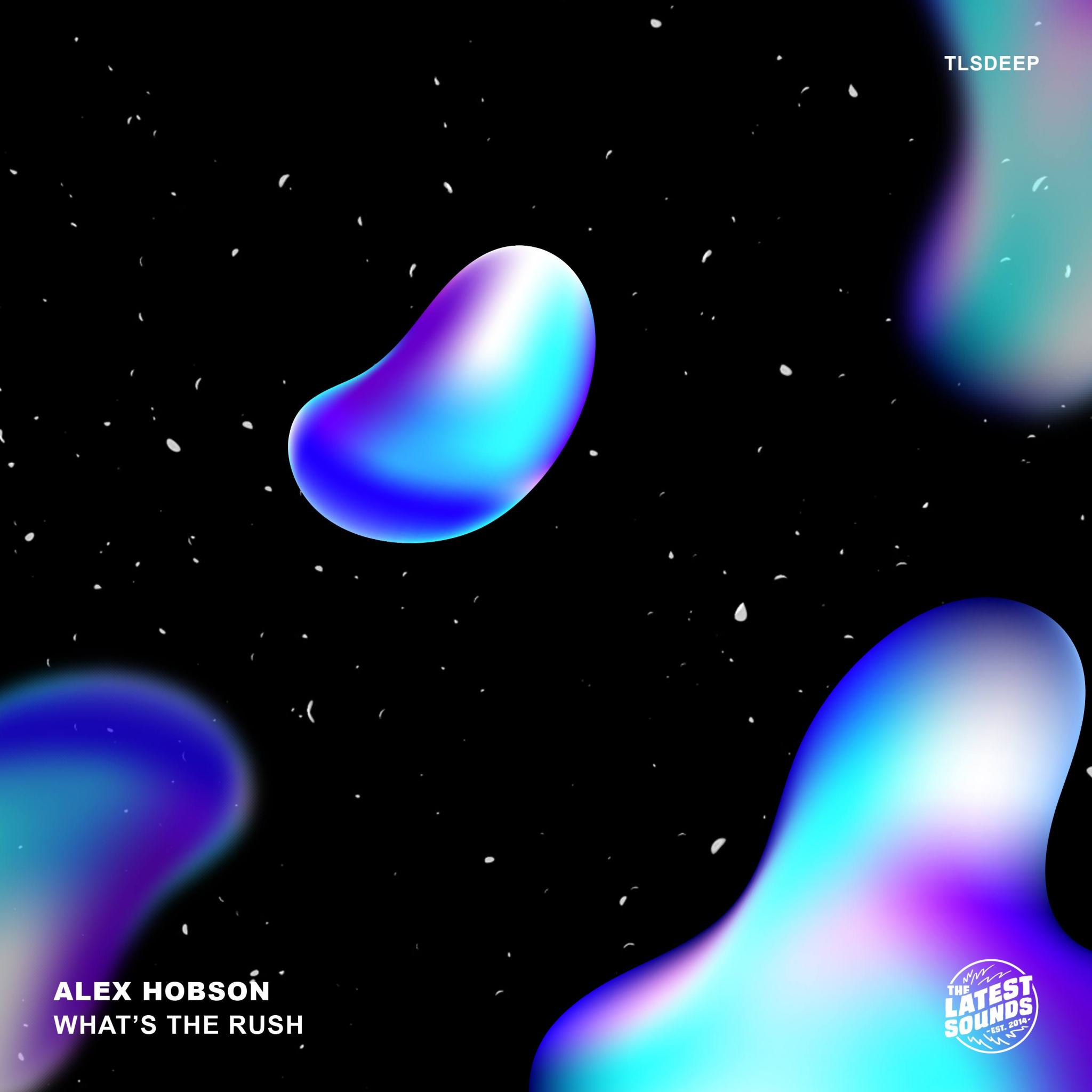 After announcing his new single mid-December, the Manchester-born house producer Alex Hobson has just released his first track of the decade, ‘What’s The Rush’.

Having had recent success with the likes of ‘Want It’ and his re-release of ‘Te Amo’, which has over 7,000,000 streams across all platforms, Alex has laid down solid foundations for the future, and hopes to kick on even further in 2020.

‘What’s The Rush’ is a well-produced piano house track with a variety of influences and a truly diverse sound that allows different genres and ideas to seamlessly collide.
The first thing you’ll notice is certainly the high quality of this production, in terms of
Sonic aesthetics. The instrumental mix is balanced and direct, with a deep low end
and a crunchy mid-range that adds a lot of excitement to the track.

In addition to that, the treble range is smooth and bright, adding a lot of edge to the mix, and allowing the vocals to really pop to the forefront of the mix. The song has multiple layers that really add life and character to it.

Ultimately, What’s The Rush is a perfect calling card for Alex, who refined his ability to produce music and come up with astonishing hooks and instrumental sections that set the bar higher in terms of engagement and energy. At just 20 years of age, we look forward to seeing more from Alex Hobson in the years to come.