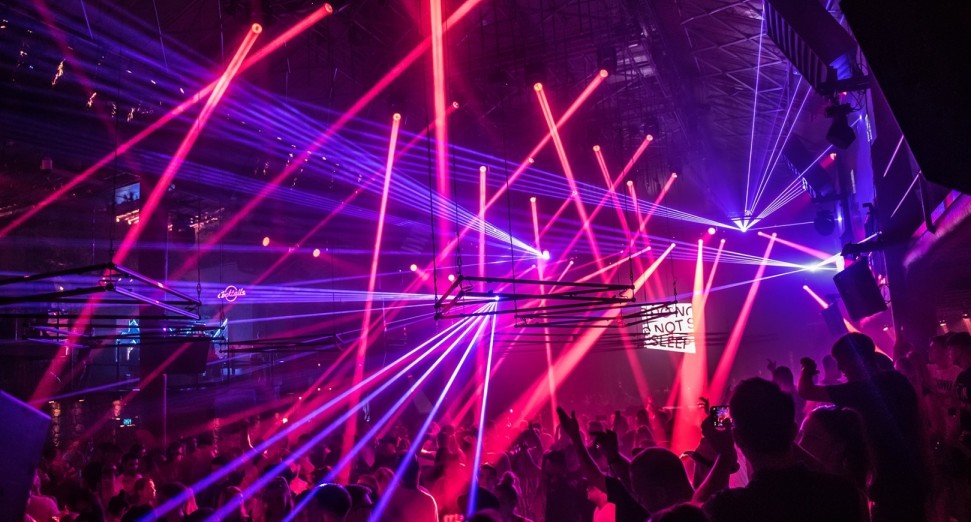 Do Not Sleep has announced details of its summer closing party at Amnesia Ibiza.

Doubling as the house and techno brand’s first and last party on the island in 2021, the event takes place at the White Isle club on 12th October and will feature headliners Patrick Topping, Paul Woolford, Cinthie and Gerd Janson on the Terrace.

The announcement comes following news that the UK government is expected to add Ibiza, as well as the rest of the Balearics and Malta, to its foreign travel green list from next week.

After becoming the first Ibiza superclub to confirm that it plans to host events this year, Amnesia also recently announced the line-up for its own 18-hour closing party on 23rd October.

The world’s best-known party island, Ibiza has been heavily impacted by the coronavirus pandemic. Frequent restriction changes, extortionate fines and bans on dancing and parties have all affected the music and hospitality industries. Read our new feature on how the island’s nightlife is planning a safe return this summer. 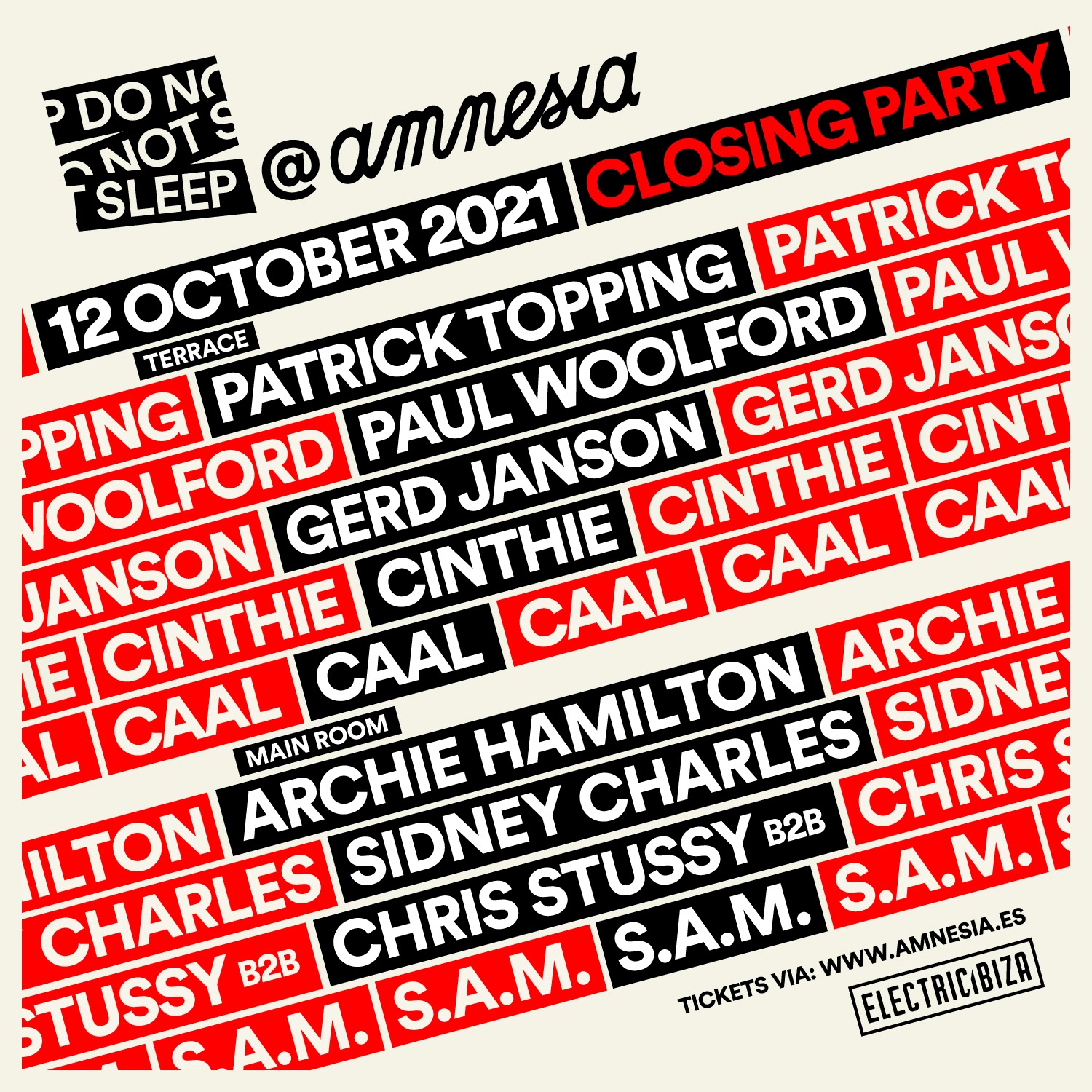