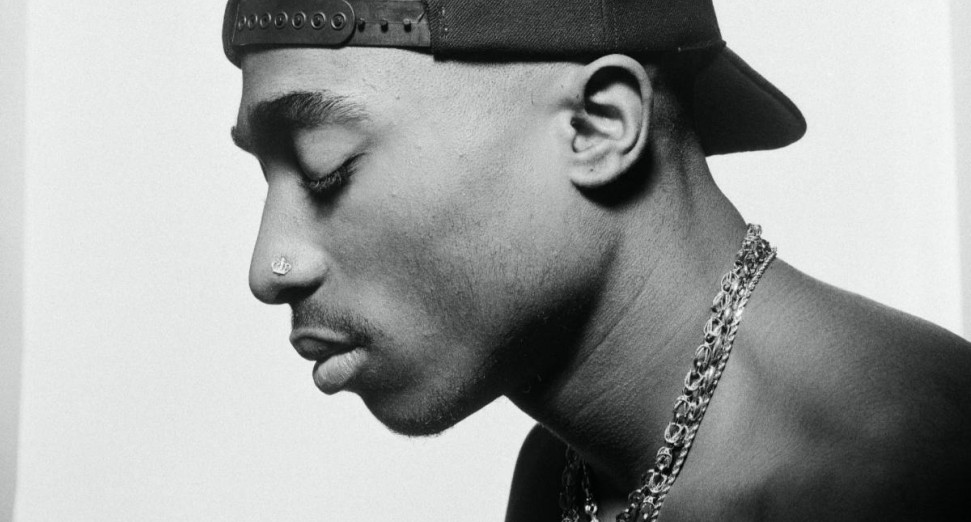 An immersive 2Pac museum experience is launching in Los Angeles next year, before heading out on global tour.

‘Tupac Shakur. Wake Me When I’m Free’ explores the life and legacy of the world-famous artist 25 years after his death. It will initially be located at The Canvas at L.A. Live, with advanced tickets available for presale at 10AM Pacific Time on 9th November 2021, before going on sale 10AM Pacific Time on 12th November. The experience will open on 21st January 2022.

Attendees can expect a 20,000 square-foot, expertly curated space housing never-before-seen artifacts, music, and poetry by and associated with the late-icon. A series of soundscapes invite audiences to explore rarities and excerpts from his studio output, with sections also dedicated to his role as an activist.

The legendary rapper was the first solo hip hop star to be inducted into the Rock & Roll Hall of Fame in their first eligible year (2017), indicative of his enduring popularity, with over 75million albums sold globally. This is despite his recording career spanning just five years.

Music was just one side of the story, though, albeit the biggest. Shakur was also a respected actor (‘Juice’, ‘Poetic Justice’, ‘Above the Rim’) and outspoken critic of the US state, among other powers. His mother, Afeni, was a member of the Black Panther movement, while his name pays respect to a Peruvian monarch who was the last to rule the Neo-Inca State before it collapsed at the hands of Spanish colonialists in the 16th Century.

“Afeni was the baddest Black Woman to walk the planet. She raised awareness and shifted the atmosphere wherever she went. Tupac’s brilliance shined brighter than the Sun. He lived and moved with creative, revolutionary, fearless passion… Afeni and Pac challenged, re-imagined, and transformed history,” said Jamal Joseph, Shakur’s godfather and special advisor to his estate, which has collaborated with Rock & Roll Hall of Fame, Project Art Collective, Round Room Live, CAA, Universal Music Group, and Kinfolk Management + Media on the museum project.

This summer, a brand new documentary looking at the murders of Shakur and fellow-rapper Biggie Smalls was released. Directed by Nick Broomfield, ‘Last Man Standing: Suge Knight And The Murders of Biggie & Tupac‘ is a follow-up to the filmmaker’s acclaimed 2002 movie, which alleged both killings were orchestrated by Death Row Records boss, Knight.