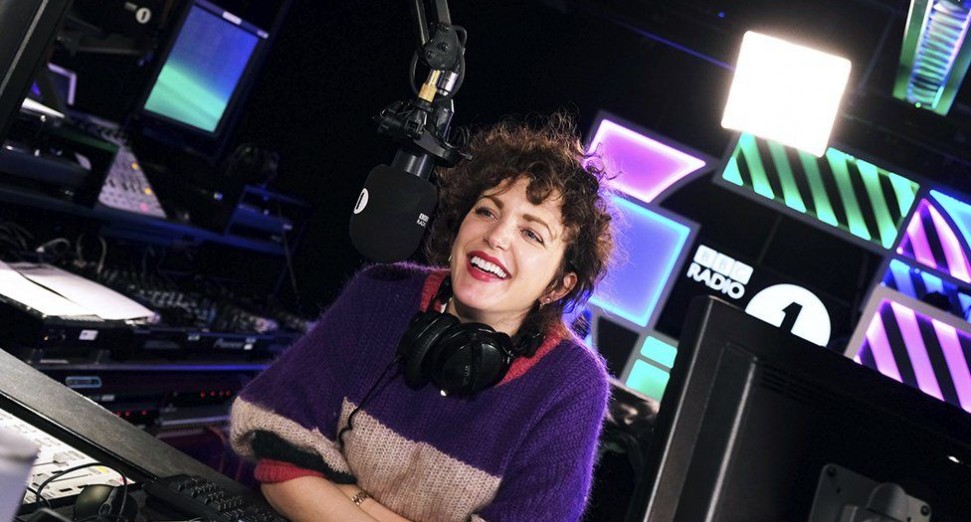 Annie Mac is leaving BBC Radio 1 after 17 years of hosting shows on the station.

The Irish DJ, real name Anne MacManus, joined the UK station as a relative unknown in 2004 and has gone on to become one of its biggest DJs. In her 17 years with Radio 1, she’s hosted various shows. These have most notably included the station’s flagship Friday night dance music show and the weeknight new music slot that was previously helmed by Zane Lowe.

Referring to her decision to leave the station now, the DJ said: “It’s all about time really. I need more time to see my kids in the evening now they are both in school. I would like more time to write fiction and to create podcasts. I also love the idea of leaving the party (and make no mistake working at Radio 1 does feel like a party) with a huge smile on my face, when I’m still having the most fun I can have. I will be coming back to radio broadcasting when the time is right.”

AJ Tracey was among the artists responding to MacManus’ departure from Radio 1, writing on Twitter: “You’ve always supported me so much and you’re one of the nicest and most genuine people i’ve ever had the pleasure of being on (and off) air with.”

MacManus’ weeknight radio slot will be taken over by Clara Amfo, while Danny Howard will now handle her Friday night dance music-focused show.

Annie Mac was one of the artists confirmed last month to be playing this summer’s Parklife festival.

Read Annie Mac’s statement about leaving Radio 1 in full below.