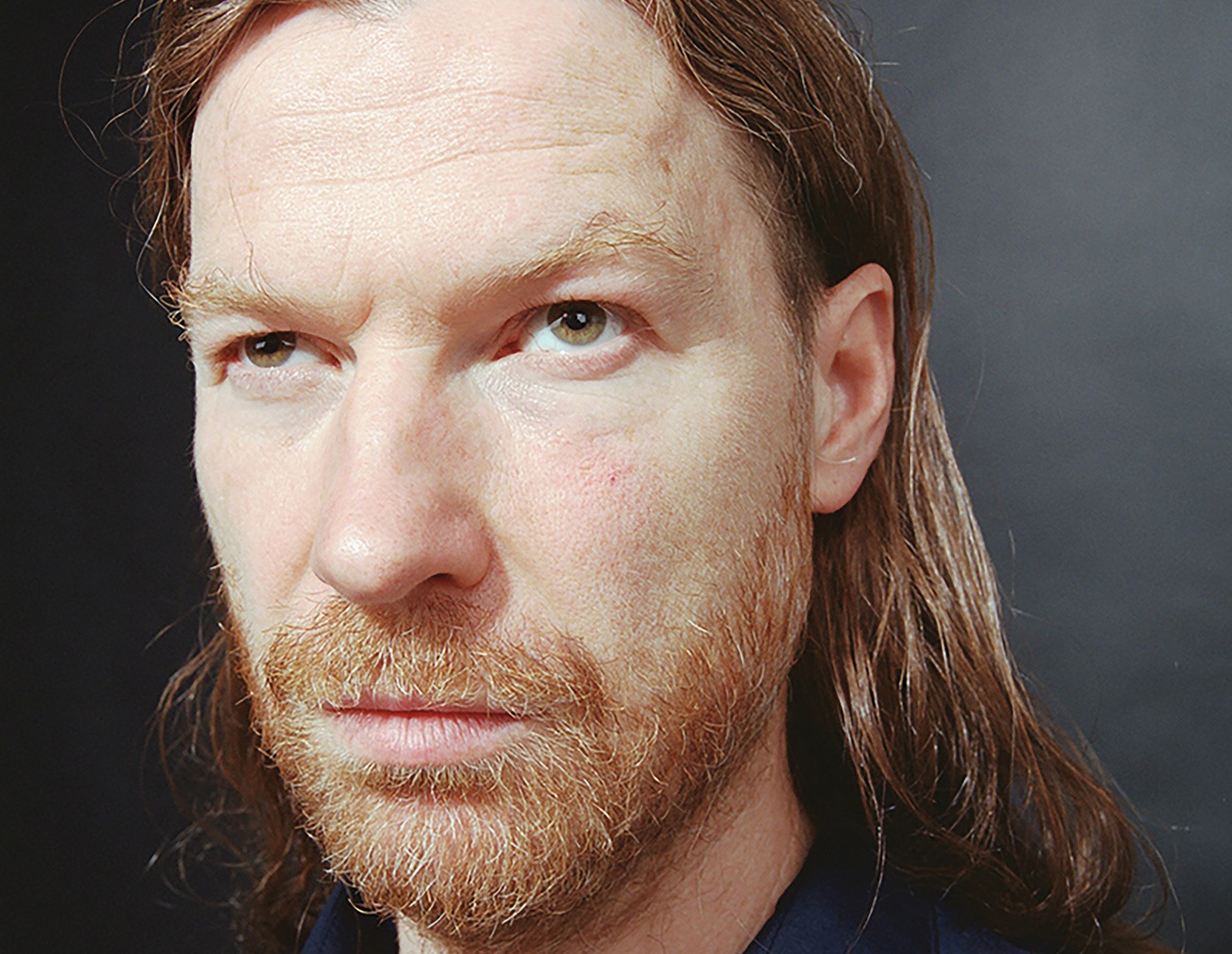 She says his “ambient stuff is lovely”.

Aphex Twin’s sister, Julie James, is the Welsh Minister for Climate Change. The news was revealed via the BBC, in an article where she recalls the tragedy of losing a long-term partner who died in a car crash.

The article also shares details of her brother who visits her “all the time”. On Richard D James, she says she’s “very proud of him” but is not a fan of all of his work. “Some of it’s, I think Charlie Brooker once said, it was like being inside a CT scanner for an hour,” she says. “But some of it is glorious. He writes beautiful jazz. He did a collaboration with Phillip Glass, which is glorious, and a lot of his ambient stuff is lovely.”

She also reveals that, as a leaving present, she gifted former Welsh Labour leader Carwyn Jones the Collapse EP. Elsewhere in the article, she adds that she has no wishes to replace First Minister Mark Drakeford when he stands down.

Earlier this year, in March, AFX sold an NFT artwork for £90,000. Along with the announcement of the auction, Aphex said he would offset the carbon footprint by “planting trees and either donating to permaculture projects or setting them up ourselves, depending on how much we get”.

In January, Weirdcore told Crack Magazine that the pair were working on “epic new Aphex stuff”. Due to the pandemic, the digital artist was unsure as to whether the project would be going ahead. He added that it “hopefully” will.

Read our landmark Aphex Twin cover story, and check out all of our Aphex-related features here.