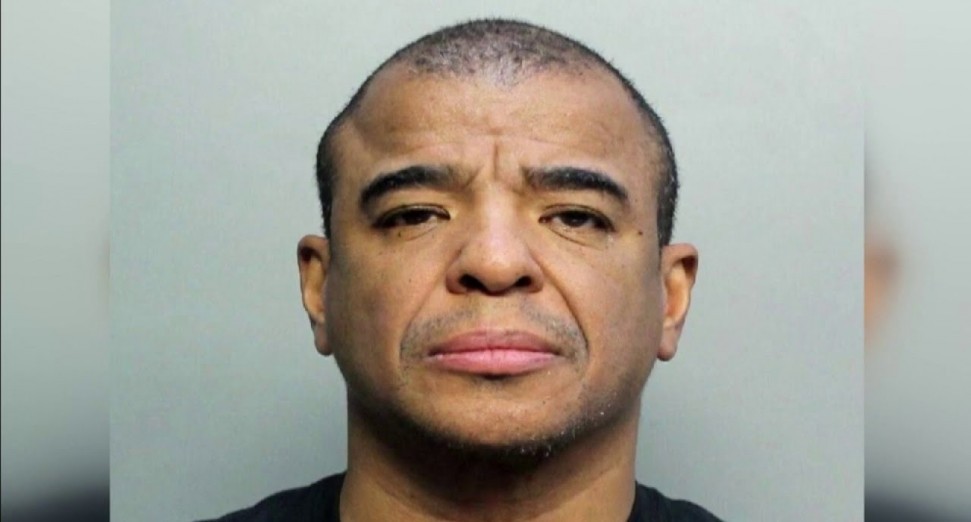 As reported by Florida’s Local10 news, Morillo was found dead on Tuesday (1st September). He was scheduled to appear in court on Friday, having been arrested and charged with sexual battery in August.

Miami Beach police say they received a 911 call at 10:42 AM EDT to 5660 La Gorce Drive. The circumstances of his death are currently unknown. Detectives are reportedly on the scene, commencing the preliminary stages of an investigation into the 49-year-old DJ’s death.

Morillo turned himself in to police in early August after the results of a rape kit tested positive for his DNA. He had previously denied accusations made against him surrounding an incident in December 2019, when the DJ/producer and his accuser had reportedly been working at the same private party on Star Island. They later returned to Morillo’s home in Miami for drinks accompanied by another woman. According to the arrest report, his accuser told detectives that Morillo “made several advances towards her, some sexual in nature, but she refused all of his attempts.”  She told police that after becoming intoxicated, she found a room in Morillo’s home to sleep in alone. She then “reported waking up nude on the bed, with Mr. Morillo standing on the side of the bed also nude”.

Morillo was born in New York, and rose to prominence in the ’90s as a house DJ and producer, releasing music on labels including Strictly Rhythm. He was best known for his 1993 track ‘I Like To Move It’ under the Real 2 Reel alias.