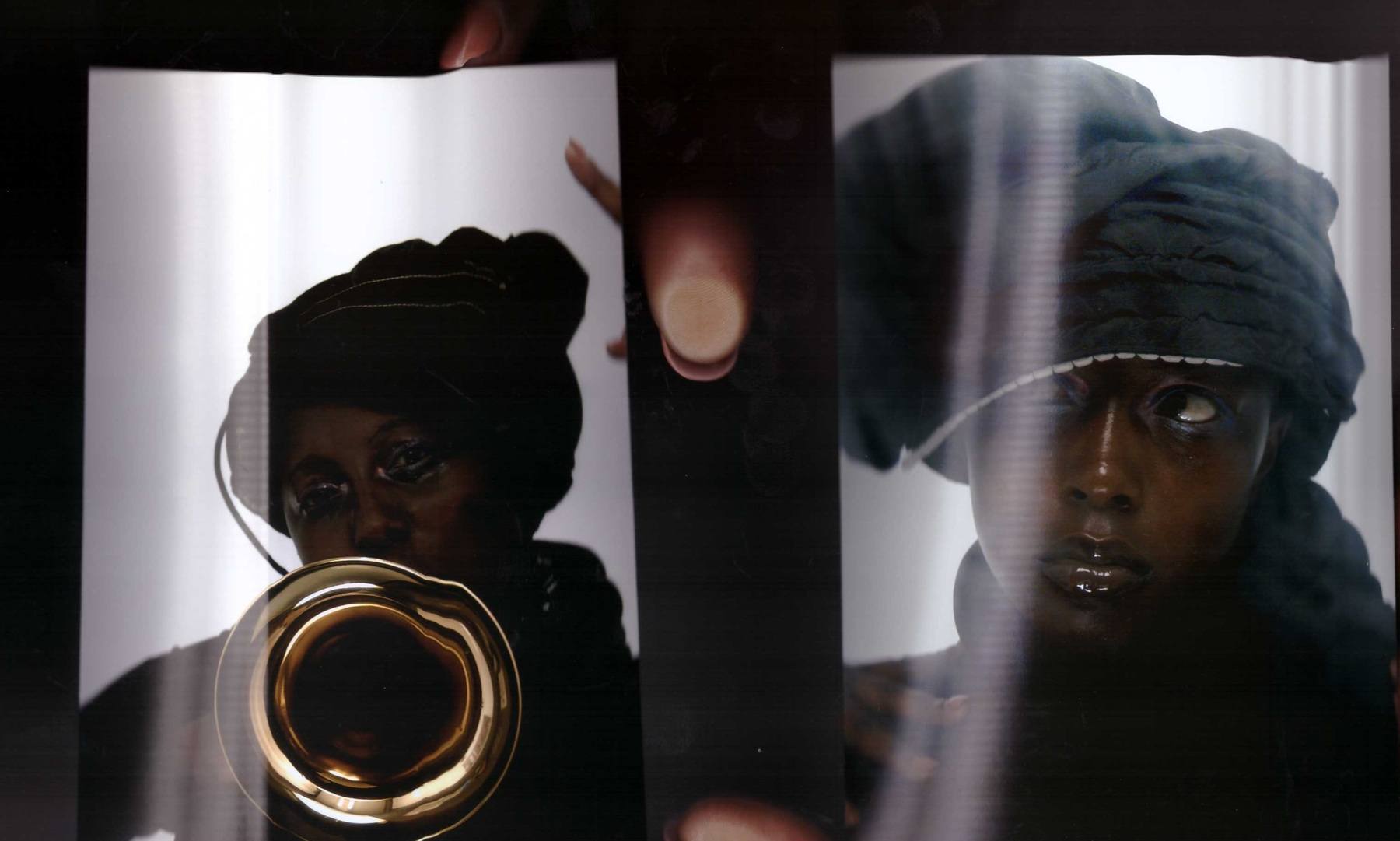 Klein is back with a new album. Entitled Harmattan, the 11-track project is slated for release on 19 November via revered classical music imprint PENTATONE. It follows a run of notable releases, including the multidisciplinary artist and composer’s 2019 album Lifetime, plus a more recent full-length project entitled now that’s what i call r&b.

Harmattan – which takes its name from the West African season – has been described as a “personal journey from childhood until now”. The record features Welsh singer Charlotte Church, who lends her distinctive vocals to a track named sky fall. London-based grime MC Jawnino also features on the track. Harmattan leads with a “R&B tribute song to grime” entitled hope dealers. In a statement, Klein explains that the tune is also a tribute to “the neeky kids who felt they never belonged”, Channel AKA and children’s book writer Malorie Blackman. The single dropped today (11 August) alongside a new self-directed visual, which you can check out below.

To coincide with the album’s announcement, Klein has detailed an upcoming headline performance at London’s Barbican Centre on 30 January. Tickets go on sale this Friday.

Harmattan is out on 19 November via PENTATONE. Pre-order the album here and revisit Klein’s Aesthetic feature.