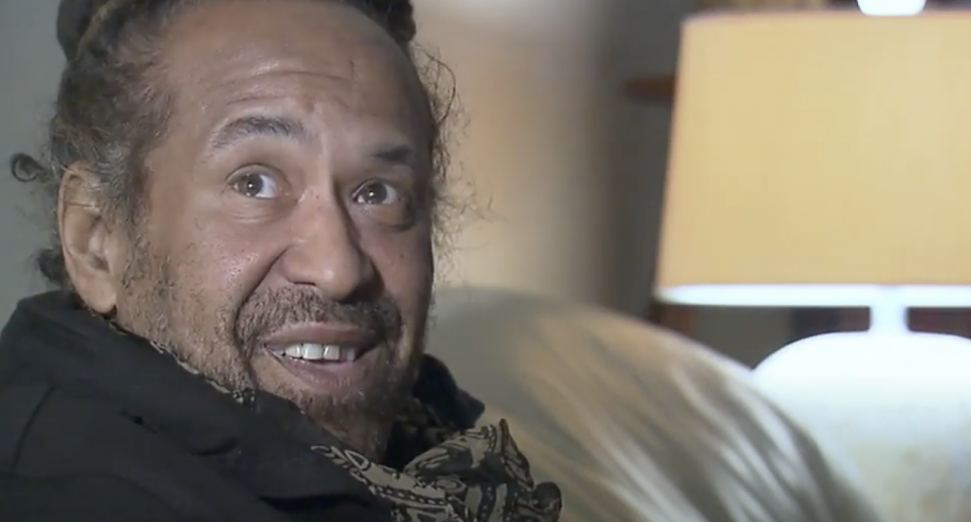 Duke Bootee, co-writer and producer of Grandmaster Flash’s ‘The Message’, has died.

Bootee, born Edward Gernel Fletcher, died after suffering from heart failure at his home in Savannah, Georgia earlier this month. He was 69.

Fletcher was an influential figure in early hip hop and rap production, best known for his work alongside Melle Mel of Grandmaster Flash and the Furious Five, co-writing and producing the 1982 record ‘The Message’ for Sugar Hill Records.

The New York native left music in the early ’90s to study teaching, and had been an instructor of Critical Thinking and Communication at Savannah State University in Georgia prior to his death.