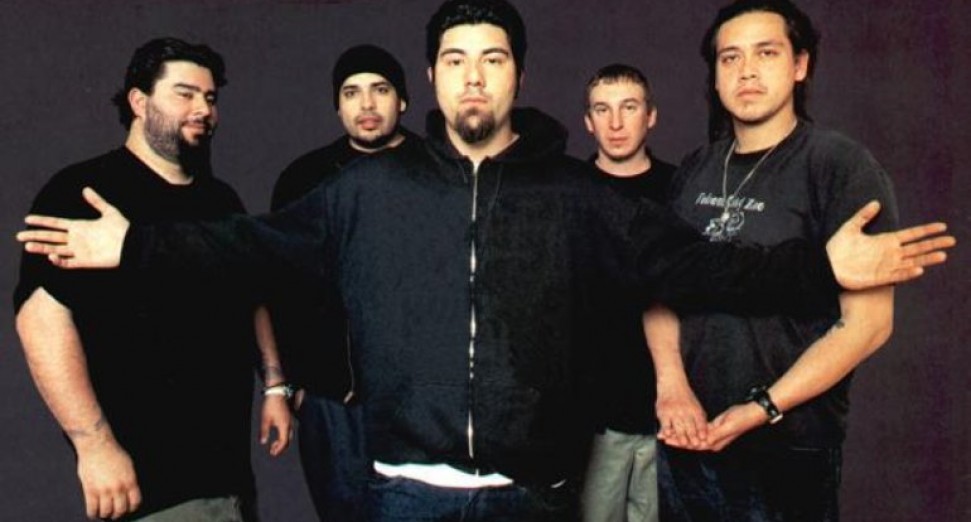 The 12″ EP, which lands on the 12th June, features one remix from Grammy-nominated, experimental Venezuelan artist Arca, who puts her spin on ‘Feiticeira’, and a remix of ‘Digital Bath’ from Chicago-based American musicians, Telefon Tel Aviv.

You can check out snippets of the tracks below, and pre-order the EP here.