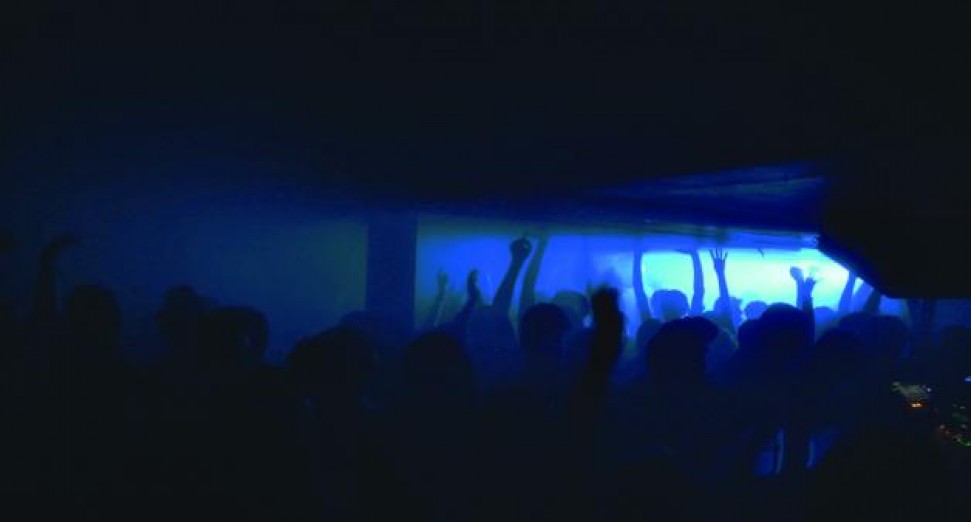 The Music Venue Trust has said that “the whole grassroots music venue sector is now at critical, red alert status”, following a string of announcements from the UK government in recent weeks.

Last week, The Music Venue Trust (MVT) responded to new UK coronavirus restrictions, calling for a furlough extensions and continued support for grassroots music venues amid a number of changes set to the impact a number of industries. Among the new measures announced were changes for the hospitality industry, with businesses selling food or drink (including cafes, bars, pubs and restaurants), and social clubs, required by law to close between 10PM and 5AM. The announcement also noted that in licensed premises, food and drink must be ordered from, and served at, a table. Guidance made it clear cinemas, theatres and concert halls can continue operating beyond 10PM, but only if the performance started before 10PM and alcohol cannot be served after 10PM.

Now, The Music Venue Trust has issued a dire warning to the UK government, warning that the entire grassroots music sector is now at “red alert status”, and the MVT has called on the wider music industry, local communities and music fans to support its ongoing #saveourvenues campaign by taking “decisive, direct action”. It follows the announcement that the much-touted £1.57bn Cultural Recovery fund will be distributed due on October 5th, before final decisions on funding are made on the 16th October.

““After six months of struggling to survive, Grassroots Music Venues now face a two-week period of huge uncertainty in which their future will be decided by the outcome of a single government funding announcement,” Mark Davyd, CEO of the MVT said. “The Government has put all its eggs in one basket and has no backup plan to prevent the complete collapse of this entire cultural sector, placing at risk over 200,000 jobs, and billions of pounds of economic activity.”

Beverley Whitrick, Strategic Director for MVT, added that “This is not a coherent strategy; the government does not even control the distribution of the funding they have made available and on which their entire strategy for the UK live music sector now rests.”

You can read the full statement from the MVT here.