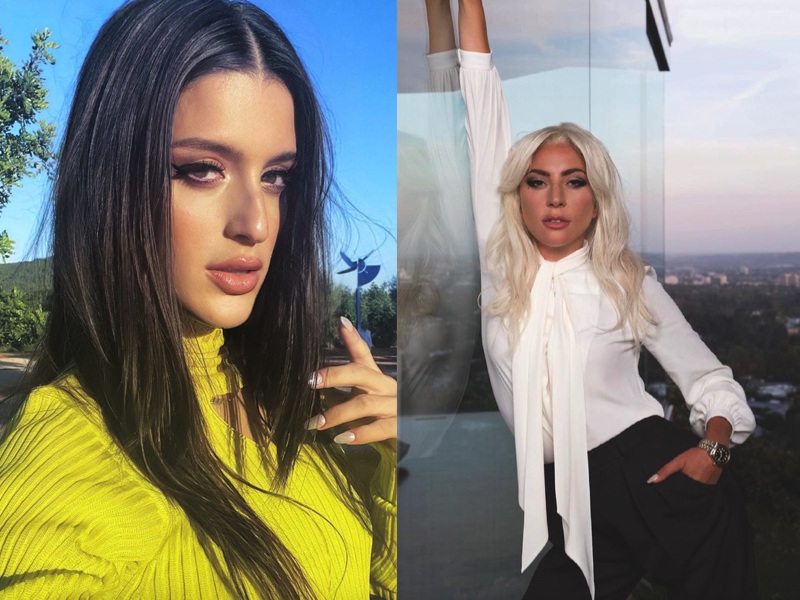 The likes of Charli XCX, Rina Sawayama and Bree Runway are also said to feature on the upcoming album.

It looks like Arca will appear on Lady Gaga’s forthcoming Chromatica remix album. The project has been alluded to for some time now, with BloodPop – Chromatica‘s executive producer – hinting to potential remixers and features on Twitter.

Now, former Crack Magazine cover star Arca has announced her involvement in the project. Sharing the news via her Discord server, the singer revealed that she’s remixed Lady Gaga and Ariana Grande’s hit Rain On Me. “Rain On Me remix is soooo good,” Arca told fans. “Y’all are gonna gag.”

She went onto explain that the remix samples two songs – Time and Mequetrefe – from her 2020 album KiCk i. The remix also “includes a sample by my favourite changa tuki aka raptor house producer, DJ Yirvin – an iconic song called Mételo Sáculo,” she added. Arca also revealed that the remix is slated for release on 20 August.

What Arca spilled yesterday on Discord✨
• ‘Rain On Me (Arca Remix)’ releases 20th of August, possibly along with the rest of the Chromatica Remix Album!
• Crown was taken off kIcK ii, and is now the closer for kick v. The kick series starts with Nonbinary and ends with Crown! pic.twitter.com/UilJAc6fG4

Shortly afterwards, BloodPop confirmed in a reply to a fan on Twitter that the entire project will be out by the end of September.

@bloodpop what are our chances of hearing the remix album by the end of September? ❤️‍🔥

Last week, The Weeknd revealed that he wanted to work with Arca in his GQ cover story. Arca later responded, tweeting: “yes abel :]”.