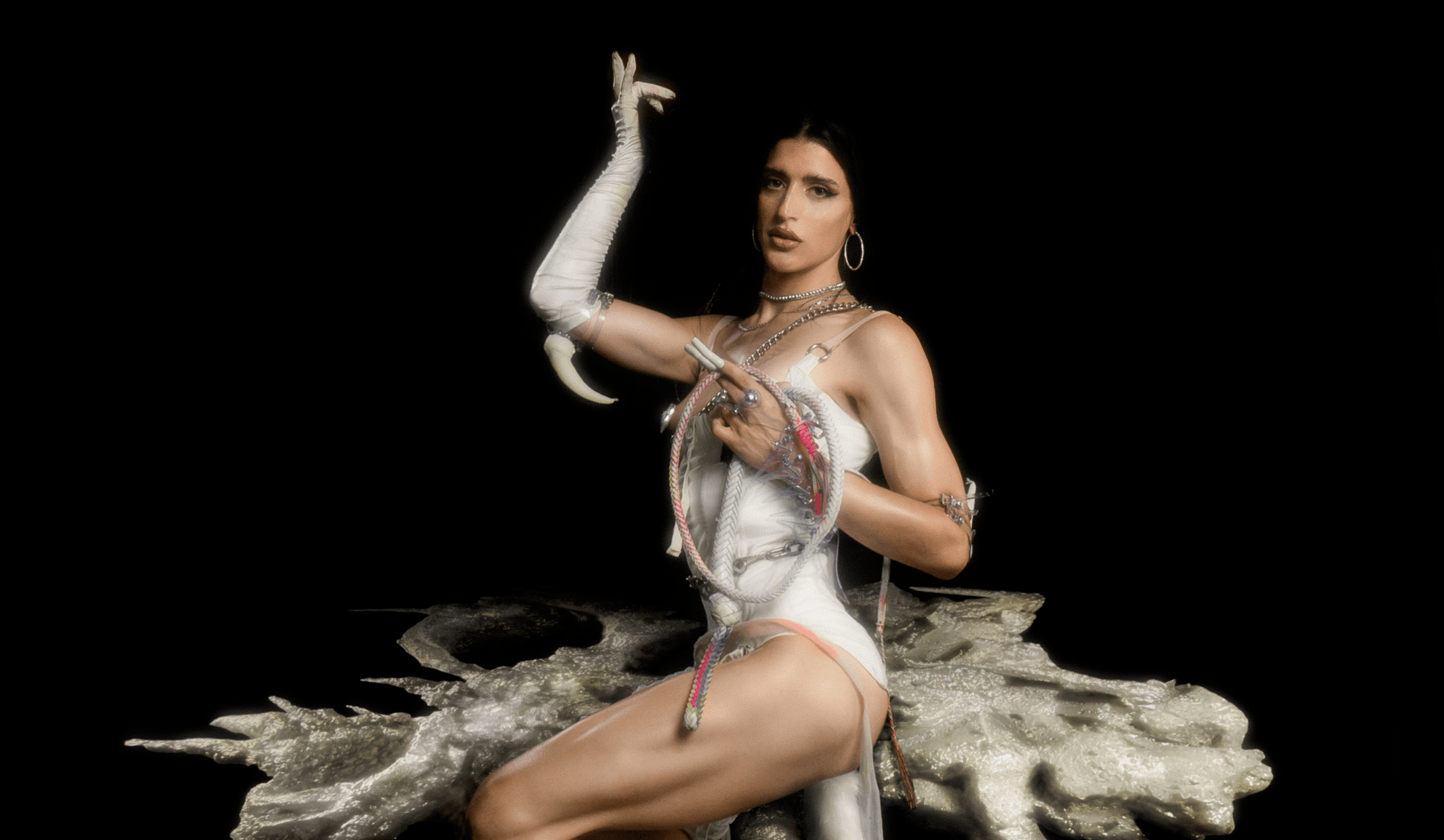 The record, which features Oliver Coates and Planningtorock, will be released next month along with two other previously announced albums.

Arca has announced yet another new album. The latest, entitled kick iiii, is slated for release on 3 December along with two other new instalments in the artist’s KICK anthology: KICK ii and KiCK iii.

“kick iiii is an entry of sensual charge in the cycle,” explains Arca in a statement. “My own faith made into song, a posthuman celestial sparkle, psychosexual pulsewidth modulation, queering the void, abyss alchemically transmuted into a deconstruction of what is beautiful, it is a healing spell, recognition of the alien inside, a bursting apart of old skin, fresh new sinew rippling outward from a beating core, the first prenatal kick—proof that there is a sentience with a will beyond its creators’ control expressing itself from within the womb.”

Listen to Queer below and revisit the Arca cover story.